The group slammed the government’s claims of the budget being pro-farmers. 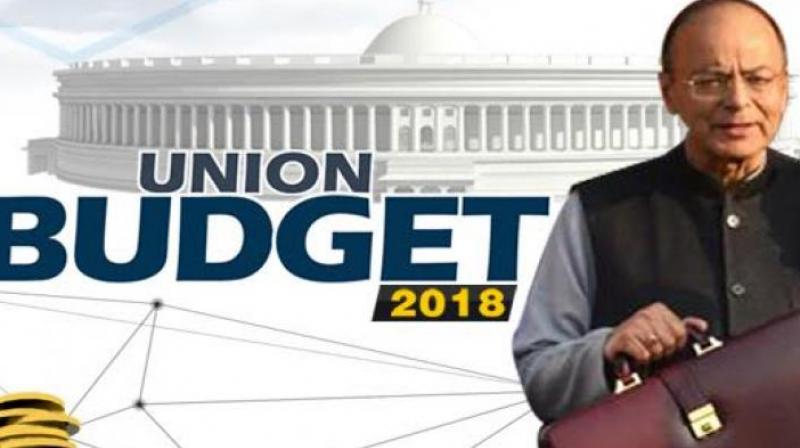 Mumbai: Swaraj India leader Yogendra Yadav has alleged that the  budget is to  cheat farmers. So much so that Mr Yadav formed a human chain in Mumbai to highlight farmers’ issues. Later, while addressing the media, he claimed that though it was being widely reported that the budget was pro-farmers, in reality it had zero value for farmers.

Swaraj India, along with farmers’ organisations like Swabhimani Shetkari Sanghatana (SSS), Lok Sangharsha and Kisan Jan Andolan organised a human chain at Tardeo over farmers’ issues. The group slammed the government’s claims of the budget being pro-farmers. “The budget has betrayed farmers and now, farmers will not tolerate this anymore,” said Mr Yadav.

He said that the budgetary allocation for agriculture had not increased. “Numbers show that allocation is completely unchanged. What’s more, a few heads like disaster management, market intervention budget and price stabilisation funds have been allocated less money. So, Mr Jaitley calling it an agriculture budget is a complete lie,” said Mr Yadav.

Ravikant Tupkar of SSS slammed the union government for the MSP of 1.5 times the production cost. “This same government has given an affidavit in the apex court saying that a price 50 per cent more than the production cost is not possible. And now they are giving the assurance of MSP which the PM had during his campaign rallies of 2014. Do they think farmers in this country are fools!” he said.

“In March, this country will see unprecedented farmers’ protests all over India. They have left us no option,” said Mr Yadav.