The Congress, Nationalist Congress Party (NCP) and Shiv Sena too have demanded that farmers be given relief in the form of free electricity. 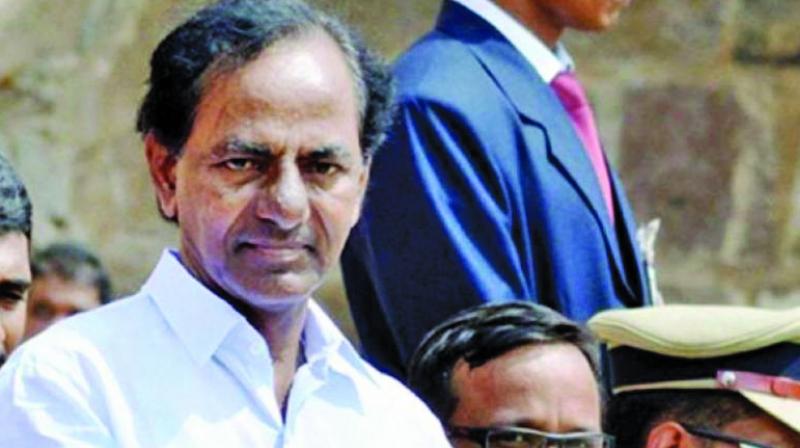 So much so that farmers’ organisations in the state, along with the Opposition, are likely to corner chief minister Devendra Fadnavis on this issue. The Congress, Nationalist Congress Party (NCP) and Shiv Sena too have demanded that farmers be given relief in the form of free electricity.

Mr Shetti told The Asian Age, “The chief minister should declare free power at least for poor farmers having land up to 5 acre and pumps of 3 to 5 HP (horsepower). If new and small states such as Telangana can give free power 24x7 to farmers, why cannot a big state such as Maharashtra do the same!”

“I will write a letter to the chief minister and if he does not take a decision, farmers’ organisations will start a protest,” the minister added.

NCP chief spokesperson Nawab Malik said, “The chief minister had announced 5 lakh solar pumps for farmers when the Bharatiya Janata Party (BJP) government came to power in the state. However, hardly 2,000 pumps have been installed. Now give free power till solar pumps are given to the farmers. The state has surplus power and enough water today.”

Congress spokesperson Sachin Sawant said, “The condition of farmers in the state is very bad. They have battled drought for many years. Power is part of infrastructure and as the government is helping farmers with fertilisers, pesticides and other things, it should also provide free power, at least for poor farmers having 5 acre land.”

Meanwhile, Shiv Sena MP Sanjay Raut, too, said, “The chief minister should study the ‘Telangana pattern’ and consider implementing it here.” Mr Rao’s announcement of free power in Telangana on Monday has created a ripple effect in Maharashtra.