The complaint further stated that Mr Chabria had also failed to inform him about the status of the construction, violating the RERA Act. 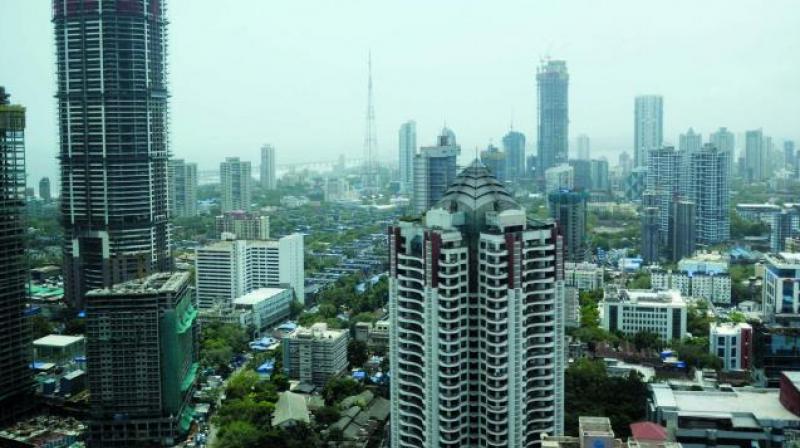 The complainant is at liberty to proceed with only one case before the Consumer Disputes Redressal Commission or MahaRERA,” he argued.

Mumbai: The Maharashtra Real Estate Regulatory Auth-ority (MahaRERA) has refused to entertain the complaint of a buyer who claimed directions to the developer for executing the agreement for sale of a flat and register it as well. When the authority was informed that the buyer had already approached the Consumer Redressal Forum with the same grievance and was seeking redressal from Maha-RERA too, the authority chided the buyer and said that he could not “go shopping for a forum” and rejected his complaint.

The bench of B.D. Kapadnis and adjudicating officer was hearing a complaint of Deepak Tejwani who had booked a flat in the Siddhi project by developer Anil Chabria at Shahad Kalyan. In the complaint, Mr Tejwani claimed that Mr Chabria had not executed the agreement for sale of the said flat or even registered it. The complaint further stated that Mr Chabria had also failed to inform him about the status of the construction, violating the RERA Act.

Mr Chabria’s advocate, however, informed the bench that Mr Tejwani had already approached the Consumer Disputes Redressal Commission, Maharashtra State, Mumbai on June 14, 2017 in respect of the same flat and one of the prayers of the said complaint is regarding the execution and registration of the agreement for sale.

“The complainant wants to ride on two horses at a time, which is not permissible in view of Section 71 of the Real Estate (Regulation and Development) Act, 2016. The complainant is at liberty to proceed with only one case before the Consumer Disputes Redressal Commission or MahaRERA,” he argued.

Thereafter, when the bench asked Mr Tejwani to choose one he said that he was willing to withdraw his complaint from the commission if MahaRERA would grant his relief. After hearing the submissions, the bench said, “I find that the complainant cannot do a forum shopping, hence, this complaint is dismissed.”