Mumbai BJP chief Ashish Shelar met the CM to apprise him of the people’s concerns over abrupt and steep rise in electricity bills. 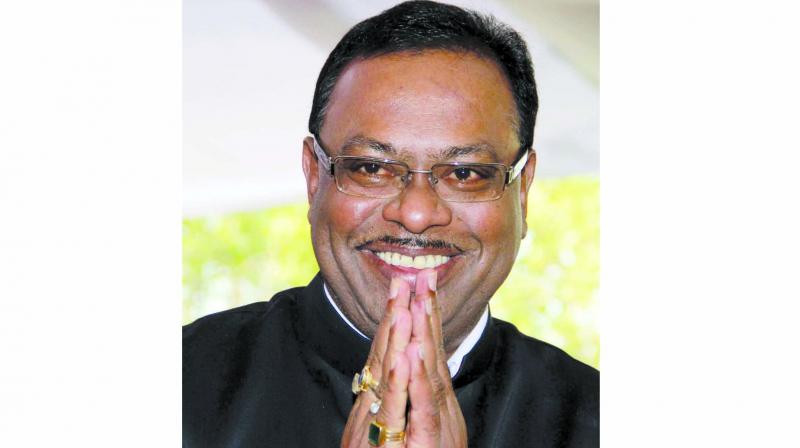 Mumbai BJP chief Ashish Shelar met the CM to apprise him of the people’s concerns over abrupt and steep rise in electricity bills. Mr Shelar also submitted a letter to the CM in this regard. Meanwhile, Mumbai Congress chief Sanjay Nirupam demanded that the tariff rate be slashed within ten days, else a strong protest would be organised in this regard.

Mr Shelar demanded a special audit and enquiry by the government into the Adani electricity billi-ng. He also highlighted a case of consumers, wron-gly billed without meter reading on past bill basis.

The BJP chief mentioned in his letter that he had received many complaints from citizen’s groups and Mumbaikars about the sudden increase in monthly electric utility bills in the past two months. The increase varied between 50 per cent and 100 per cent, he said.

When The Asian Age contacted a spokesperson of Adani Electricity Mumbai Limited (AEML), he said that RInfra filed a tariff petition to MERC on December 22, 2017.

MERC conducted a public hearing on August 2, 2018, and reserved the order. Adani took over RInfra's Mumbai electricity business on August 28, 2018 and the tariff revision order was issued by MERC on September 12, 2018, which was effective from September 1, 2018. The tariff increase had no correlation with Adani taking over the Mumbai distribution business, said the Adani spokesperson. It was only a coincidence that the timing of the tariff revision coincided with the takeover, he added.

The spokesperson further explained that, the electricity consumption of the consumers increases in the month of October every year after withdrawal of Monsoon, due to increasing temperatures and humidity.

“We are addressing the customer queries by educating them and providing factual information. Furt-hermore, to provide faster redressal to these queries, we have also set up a dedicated channel to provide prioritised response with reference to customers’ billing and consumption. Customers can email their billing/tariff related queries to billsupport.aeml@adani.com and call the helpline 19122,” he said.