The drop in temperature, coupled with a rise in pollution, has led to increased cough and breathlessness. 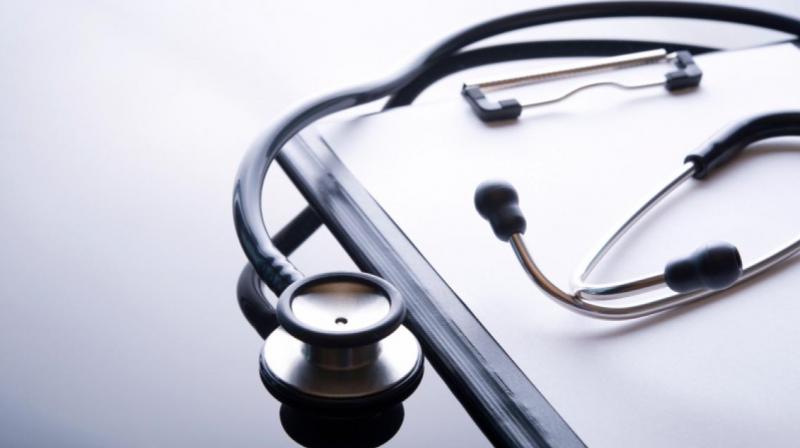 Mumbai: For the last two weeks, sudden fluctuations in temperature and air quality have led to a spurt in respiratory illnesses and viral infections. Fluctuations in temperature make it ideal for viruses to spread. “We are treating 20 to 30 per cent more patients than usual for bronchitis, chronic pulmonary diseases and other respiratory infections, with some patients needing hospitalisation,” said a senior doctor of the civic-run King Edward Memorial (KEM) Hospital.

There may be more cases if care is not taken, cautioned doctors. The dean of KEM and director, major civic-run hospitals, Dr Hemant Deshmukh, said, “The number of virus particles increase whenever there is a fluctuation in temperature. Also, there is higher particulate matter in the air, which increases the chances of upper respiratory infections.”

Dr Nilkanth Awad, head of the pulmonology medicine department, Sion Hospital, said, “Avoid faulty food habits and drink hot beverages. People suffering from breathing  problems should also use a handkerchief or a simple surgical mask to prevent the dust particles from entering their body via the nostrils.”

The drop in temperature, coupled with a rise in pollution, has led to increased cough and breathlessness.

ENT specialist Dr Ashesh Bhumkar told The Asian Age, “Due to arid weather, it is affecting the most vital organs, since there are various germs present in air. Patients must be careful since it can spread through the air. Patients should avoid coughing or sneezing in the proximity of others,” he said.

“The patients with severe problems have been put on bronchodilators and stero-ids which improve airflow. The drop in temperature led to increased cough and breathlessness,” he said.