An API, along with three others, had allegedly conned businessman Sanjay Naik of Rs 3 crore after conducting a flase raid. 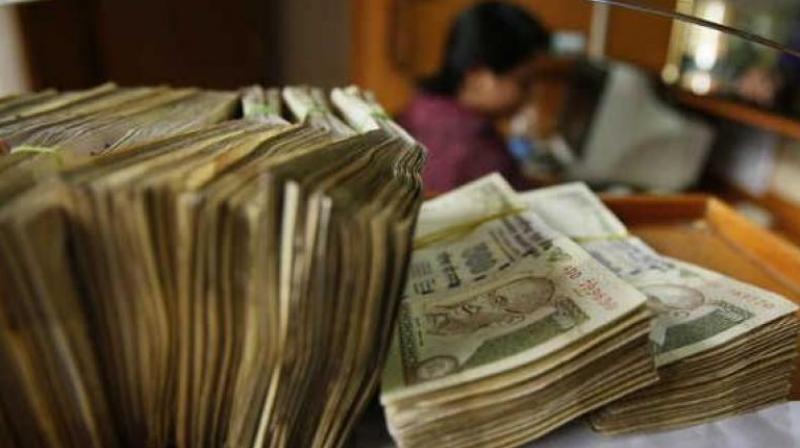 Naik had the money in demonetised notes and wanted to get it exchanged.

Mumbai: A magistrate’s court in Bandra on Wednesday directed the police to return a seized amount of Rs 2,39,50,000 to builder Sanjay Naik, who had filed a complaint alleging that assistant police inspector (API) Sanjay Mali, along with three others, had conned him of Rs 3 crore in the name of giving him new notes in exchange for demonetised Rs 1,000 and Rs 500 notes.

Mr Naik’s lawyer, D.V. Saroj, had filed an application stating that the accused in this case conspired and made away with cash to the tune of Rs 3 crore in a fake raid. The application said that Mr Naik had been cheated because the accused thought he was unlikely to complain to the police about unaccounted money. However, the amount rightfully belonged to him, it added.

Advocate Saroj requested magistrate Vishwas Mane to direct the investigating officer to return the seized Rs 2,39,50,000 to Mr Naik so that he could deposit the same in his bank account for business purposes. After magistrate Mane sought a reply from the investigating officer and the accused on the application, both gave “no objection” to returning the seized amount to Naik and, hence, the judge allowed his application. The court however directed Naik to furnish an indemnity bond of Rs 2,50,000 and a solvent surety or bank guarantee of the same amount to get the seized amount.

Mr Naik wanted to exchange his old Rs 1,000 and Rs 500 currency notes, which were demonetised beginning November 9, and so he got in touch with one of his friends, Ranjan, who called him and his brother near Santa Cruz railway station to get the old notes exchanged for new ones. Mr Naik was told that some known bank sources would deposit his old notes in a non-performing bank account, which would then be transferred to another account through RTGS and finally returned to Mr Naik by way of cash or credit into his bank account.

According to Mr Naik’s complaint on November 15, after the handover, when the people carrying the old currency notes approached the bank, API Mali allegedly conducted a fake raid on them and ran away with a cash amount of Rs 3 crore.