Martyrs’ kin to get higher compensation

Soldiers receiving the highest military honours from Maharashtra will also get more compensation from the state government. 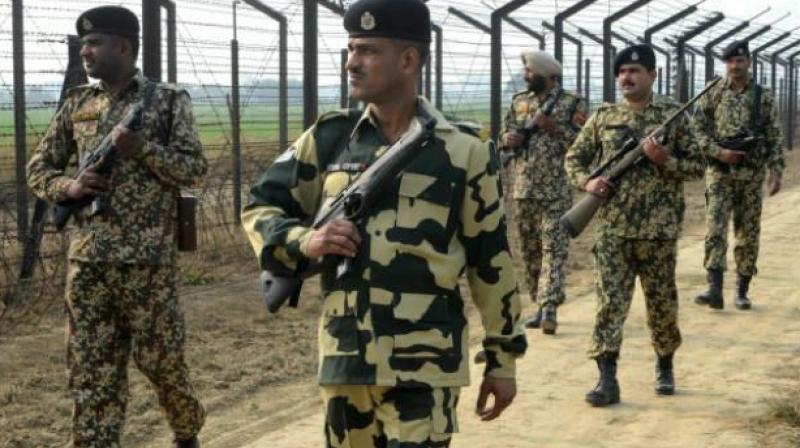 The government has also issued guidelines on how to divide the compensation for the martyrs’ family members.

Mumbai: The Maharashtra government has increased the one-time compensation for martyrs’ families to Rs 8 lakh from the present Rs 5 lakh. The government has also decided to increase the amount by Rs 50,000 every year till 2020-21. Also, soldiers who were injured during conflicts will receive Rs 1.25 lakh to Rs 4 lakh, depending on the nature of injury. Soldiers receiving the highest military honours from Maharashtra will also get more compensation from the state government.

The state would be giving Rs 1.25 lakh for 20 to 49 per cent of the physically handicapped and Rs 4 lakh to more than 50 per cent of the handicapped. At present, the government gives RS 1 lakh to three lakh for the permanently injured. This amount would increase every year by Rs 25,000 to Rs 50,000, the order said.

The recipients of military honours like Param Vir Chakra, Ashoka Chakra, Mahavir Chakra would also receive more help from the state government. The amount ranges from RS 37,000 to Rs 27.5 lakh. The amount will increase every year, the order said. The monthly pension of widows of martyrs has been also increased from this year.