Three New York-bound passengers of Kuwait Airways had to wait for more than 11 hours before they were accommodated in another flight. 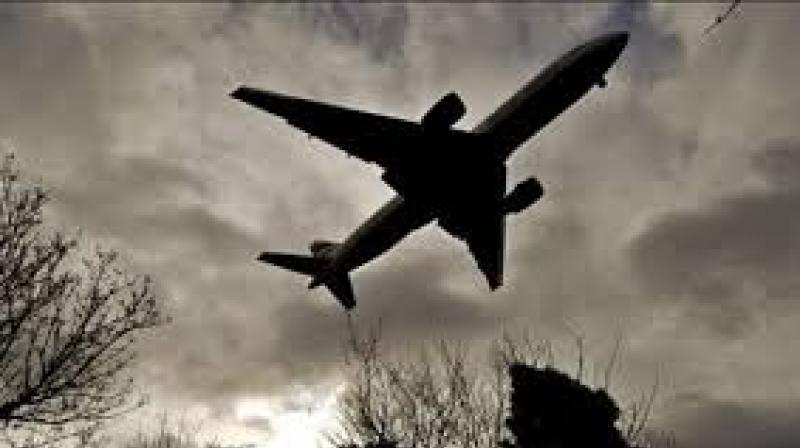 Three of the 180 passengers who had a connecting flight to New York City were accommodated in British Airways economy class.

Mumbai: The Aircraft Accident Investigation Bureau (AAIB) on Thursday reached the city to seal the grounded aircrafts of both Indigo and Kuwait Airways that grazed each other on Wednesday morning. Three New York-bound passengers of Kuwait Airways had to wait for more than 11 hours before they were accommodated in another flight. Meanwhile, the AAIB has collected the Air Traffic Control records.

The AAIB commenced its investigation by inspecting the two-grounded aircrafts of both the airlines. An official on the condition of anonymity explained, “The aircrafts were initially in a linear position to each other and Kuwait was asked to make way for Indigo which was behind it. However, Indigo did not wait for the needed time and as a result it’s sharklet portion at the tip of the aircraft and the wing tip of the Kuwait aircraft were damaged.” He further added, “The Indigo aircraft, an Airbus A- 320 seems to have suffered more damage than Kuwait’s Airbus A-330.” “All passengers were safely accommodated in another aircraft,” said an Indigo spokesperson.

While three passengers who were transiting from Kuwait to New York City were delayed for 11 hours, the remaining 177 passengers flying to Kuwait had to be accommodated in a hotel.

Bhaumik Mistry a Mumbai resident studying in New York City explained, “Our flight was to take off at 6.30 am but we weren’t updated about the incident till 11 am. Airline officials then told us we would have to cancel our immigration and according to the Standard Operating Procedure (SOP) have to check in again.”

Three of the 180 passengers who had a connecting flight to New York City were accommodated in British Airways economy class. These three passengers who were to fly to London by British Airways BA 198 that was scheduled to depart to its destination did not receive their luggage till 12.30pm. Kuwait Airways spokesperson was not available for comment.