Differences in MNS come to fore in meet

Turde denied that anything like this happened in the meeting. 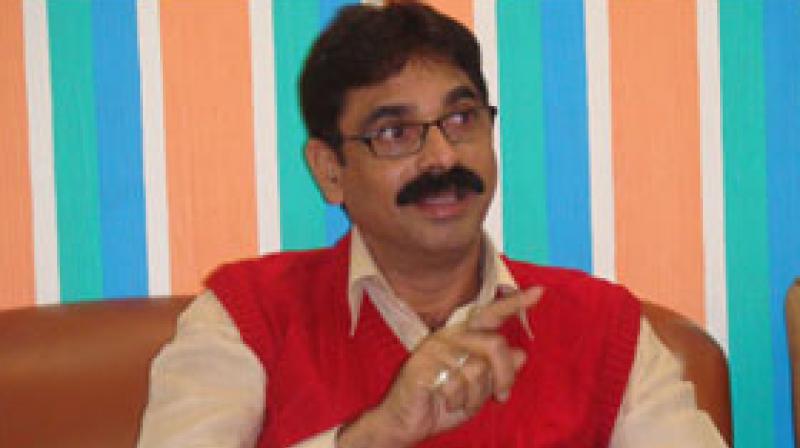 Mumbai: Differences in the Maharashtra Navnirman Sena (MNS) came to the fore due to the arguments by two senior party leaders — Bala Nandgaonkar and Sandeep Deshpande —  in a meeting at L ward on Wednesday.

According to sources, MNS corporators Sanjay Turde had summoned a meeting with of civic officials in L Ward to discuss the civic problems in his area. During the discussion, there was a dispute between Mr Nandgaonkar and Mr Deshpande, after which the later stormed out of the meeting.

“During the discussion, the ward officer requested the leaders to provide some time to tackle the issues as he had been recently appoi-nted on the post. Mr Deshpande objected to this, saying that he was making excuses. On this, Mr Nandgaonkar opined that time should be provided to the ward officer. Peeved over this, Mr Deshpande walked out of the meeting,” said one of the officials.

When asked, Mr Deshpande refused to comment on the issue. However, Mr Turde denied that anything like this happened in the meeting.