The state finance department issued a government resolution (GR) in this regard on Wednesday. 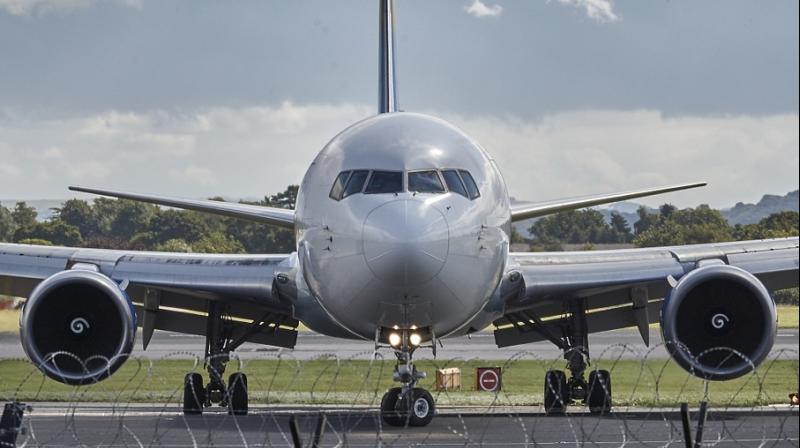 Mumbai: The ministers’ private secretaries (PSs), personal assistants (PAs) and officers-on-special duty (OSDs) accompanying them on official travel have been allowed economy class air travel. The state finance department issued a government resolution (GR) in this regard on Wednesday.

Earlier, the chief minister and deputy chief minister were allowed an aide accompanying them, however, PSs and PAs of ministers were not allowed air travel.  Now, if the ministers’ wives are not travelling with them, their PSs, PAs or OSDs can travel with them by economy class only.   Also, ministers complained of facing problems without the former. Paying heed to the same, the finance department finally approved a proposal in this regard and orders were issued on Wednesday.

This facility is now available for the CM, DCM, ministers, chair committee members of the legislature, and Leader of the Opposition, and they can have one government employee travelling along with them by air.