The west coast of India and parts of Gujarat are likely to receive heavy rainfall. 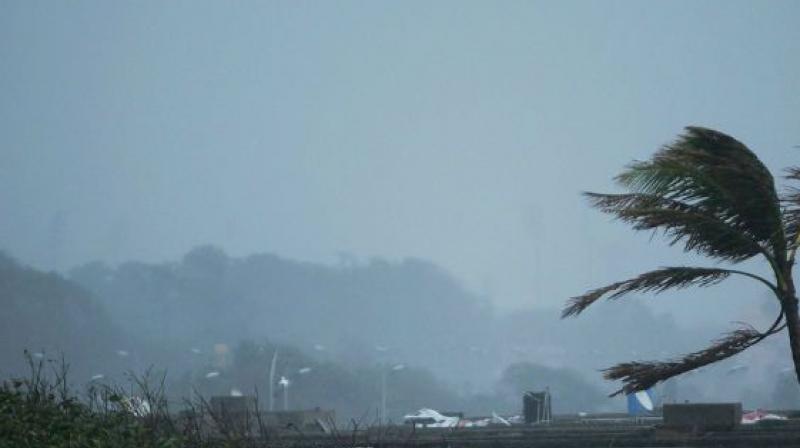 Mumbai: The Indian Meteorological Department (IMD) in the city has issued warnings about cyclonic circulations over the northeast Arabian Sea off north Gujarat coast at upper levels and the east-central Arabian Sea off the south Maharashtra coast in a higher level. The west coast of India and parts of Gujarat are likely to receive heavy rainfall.

According to an official statement from the IMD, “The off-shore trough at mean sea level from the south Gujarat coast to the north Kerala coast now runs from south Maharashtra coast to Kerala coast.”

It also said that with the northward shifting of the monsoon trough, a weakening of the off-shore trough is likely, leading to a reduction in rainfall over the west coast. The significant rainfall area is likely to be the southern peninsular region.

K.S. Hosalikar, IMD deputy director general, western region, said, “Circulation over south Gujarat and adjoining north Konkan has moved inwards in a northern direction, which will cause reduction in rainfall activity over north Konkan in the coming days.”