This is expected to reduce the crowds at ticket counters, particularly at the stations that see heavy footfall. 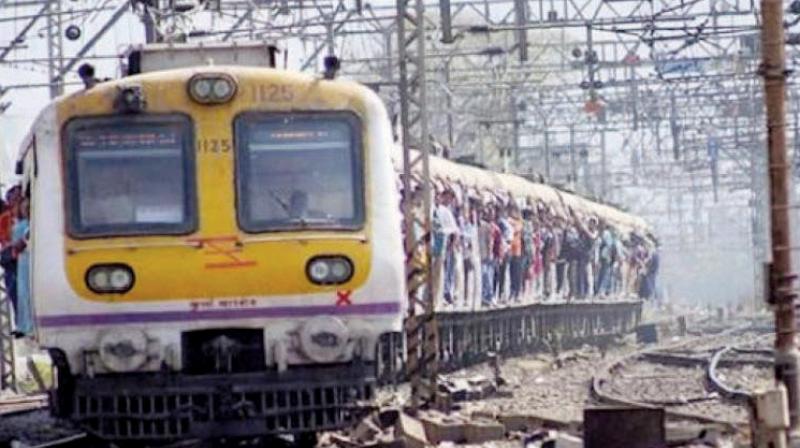 Second class tickets in Mumbai locals have been exempted from the one-tax policy.

Mumbai: At a time when confusion looms over the country about GST, the Railways has — in a bid to encourage cashless transactions in suburban Mumbai — exempted passes and tickets that will be purchased via app, debit and credit cards from GST for three months, thereby bringing relief to commuters.

This is expected to reduce the crowds at ticket counters, particularly at the stations that see heavy footfall.

Going by the calculations under GST, second class tickets in Mumbai locals have been exempted from the one-tax policy introduced nationwide on July 1, while the first class monthly passes would see an increase of three rupees. However, the Railway Ministry in Delhi has decided that even the first class passes will be exempted from the comparatively negligible increase in order to boost cashless transactions, which the railways has been struggling to popularise.

Both, the Central Railways (CR) and Western Railways have introduced point-of-sales machines at stations receiving heavy footfall like CST, Thane, Churchgate and Andheri. The machines have been placed at stations where credit and debit cards can be used to purchase a ticket.

CR chief public relations officer (CPRO) Sunil Udasi said, “This is regarding the incentive given on purchase of season tickets digitally. The scheme, which was available up to June 30, has been further extended for three months that is up to September 30. We hope that this will help in giving a much desired boost to the cashless transaction in Mumbai suburbs.”