NCP: Will protect our identity 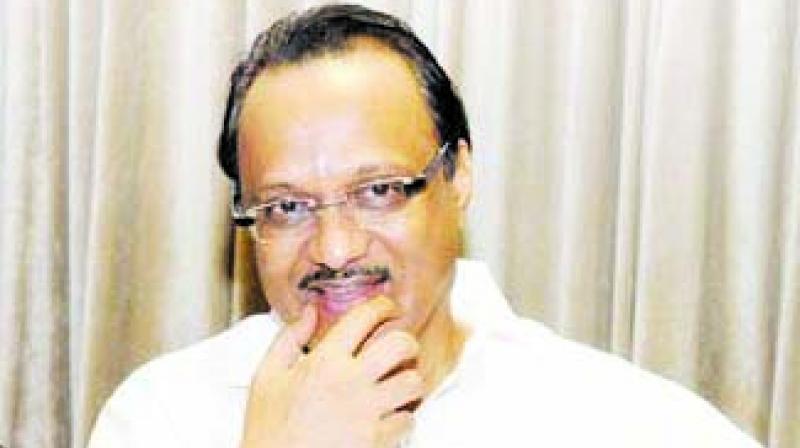 Mumbai: The Nationalist Congress Party (NCP) has made it clear that it has no plans to merge with the Congress under any circumstances. Party’s state unit chief Jayant Patil made the announcement on Saturday.

The party took the decision in its meeting headed by chief Sharad Pawar on Saturday. “The NCP will not merge with any party under any circumstances. It has its own identity and we will keep it intact. The party workers should not believe in rumours,” said senior party leader Ajit Pawar.

“People think differently for Lok Sabha and Vidhan Sabha polls. In Maharashtra too, it will happen and people will pull down the Bharatiya Janata Party (BJP)-led government in Vidhan Sabha polls. The party workers should not get disheartened by the defeat and keep fighting,” he added.

After the meeting of NCP chief Sharad Pawar with Congress president Rahul Gandhi in New Delhi, the talks of NCP’s merger into the Congress was on rise. There were also reports that Mr Pawar will be the new chief of Congress party.

The purported merger talks had put NCP’s leaders in quagmire. Party’s Satara member of Parliament (MP) Udayanraje Bhosale on Friday had reacted strongly to it saying that the NCP leadership just cannot decide on the merger issue without taking its leaders into confidence.

“How can they decide on merger without talking to the leaders, MLAs and MPs of the party?” asked Mr Bhosale. He was speaking at an event in Chondi in Ahmednagar district on the occasion of birth anniversary of Ahilyabai Holkar.

“The leadership cannot take any decision on its own. They should explain to us why merger is necessary. If any decision about merger is taken, then all leaders should be taken into confidence, he said.

In 1999, Mr Pawar broke away from the Congress opposing the candidature of Sonia Gandhi for prime ministership on the issue of her foreign origin. But it was not the first time he had left the Congress. He first parted ways with them in 1978.