Only the VVPAT slips of these machines had been counted, which created doubt in their minds. 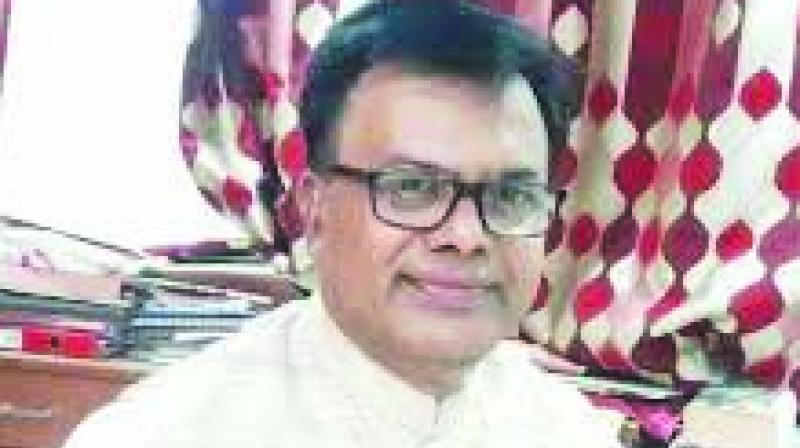 Mumbai: The Congress party has asked its candidates, who have been complaining about EVMs, to gather solid evidence and go to court to challenge the election process in their constituencies. Earlier this week, the Congress leaders reviewed the performance of the party in the recently concluded Lok Sabha elections, where, various candidates lost to their BJP or Shiv Sena counterparts including Kishor Uttamrao Gajbhiye who lost to Shiv Sena’s Krupal Balaji Tumane in Ramtek.

A senior Congress leader said that they had asked the candidates to come up with hard facts to prove their claims and challenge the electoral results in the court of law. Mr Gajbhiye told The Asian Age, “I am planning to challenge the results in court.”

He said that there were several lapses in the EVMs and VVPATs. There were 100 EVMs that were not working on counting day; only the VVPAT slips of these machines had been counted, which created doubt in their minds.

“In the absence of EVM counting, how can one justify the VVPAT counting as correct,” he asked.

He also pointed out that generally, the EVMs had 60 to 70 per cent battery charge when they were brought to the counting centres from the strong room. However, they had found 40 to 50 EVMs with 99 per cent battery recharge. This had also created suspicion in their minds that the EVMs may have been manipulated.

Meanwhile, the returning officer of Ramtek, Shrikant Phadke, said that the counting process had been completed fairly and all EVMs and VVPATs had been working and there were no mismatches between the votes of the EVMs and the VVPATs.