According to the officer, the rent will be revised after every five years by 0.5 per cent as per the ready reckoner rate of that particular area. 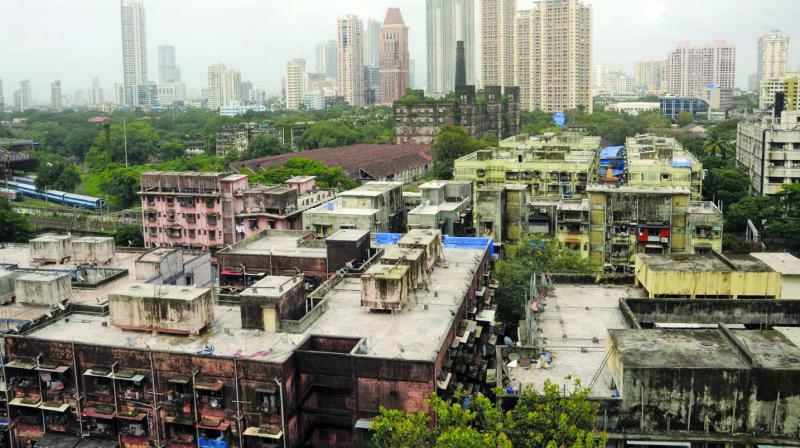 The societies will have to either pay the new lease amount or surrender their land to the government, the collector said.

Mumbai: The Mumbai collector has issued warning to 12 societies situated at Malabar Hill that have refused to pay revised rentals. The societies have moved the court against the notice served to them. However, the collector said that he will proceed with action against them as there is no stay order from the court.

Seven years after the state government put into effect a revised lease policy where rentals on its lands were brought on par with market rates, 12 housing societies from Malabar Hill have moved the high court, insisting that they will continue to pay the annual rent of Rs 7 fixed since the past 99 years against the government’s demand of around Rs 20 lakh per society.

The societies will have to either pay the new lease amount or surrender their land to the government, the collector said.

“We will take stringent action against these properties if they are not ready to pay according to the new Lease Renewal Policy (LRP) of 2012. In that case, we will surrender these properties to the state government. The new policy gives us permission to do so. They are just killing time by going to the court,” said Shivajirao Jondhale, collector, Mumbai city.

“New policy is drafted as per the courts’ order. According to the LRP, we will renew the lease for 30 years,” Mr Jondhale further said.

According to the officer, the rent will be revised after every five years by 0.5 per cent as per the ready reckoner rate of that particular area.

“If we look at what these societies have to pay, it is a very less amount as compared to their flat rates. For the last hundred years, they are paying Rs 7 and they want us to continue with the same rate,” said Sampat Davkhar, deputy collector, Mumbai city.

“There are 56 buildings from Mazgaon, Byculla and Girgaon that have paid as per the revised rates,” Mr Davkhar added.

An officer who looks after this work said, “As per the old policy, we would have received Rs 45 crore. Now, the amount is almost doubled as we are asking them to pay as per the new Lease Renewal Policy.”