It will be interesting to see how the saffron leader restores faith in his leaders. 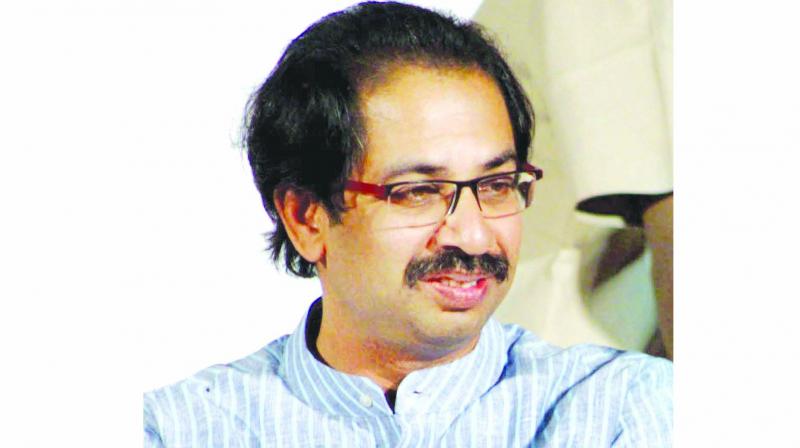 Mumbai: Shiv Sena chief Uddhav Thackeray will meet his party workers across the state for three days, starting on Tuesday, for the first time after the Zilla Parishad (ZP) and Panchayat Samiti elections. The motive behind the meeting, which will be held at Rangsharde Hall in Mumbai, is to take stock of the party’s situation in the state.

On May 2, Tuesday, Mr Thackeray will meet his party corporators from Brihanmumbai Municipal Council (BMC) as well as MLAs and MLCs from Mumbai to discuss the Developmental Plan (DP) that is in process now for city’s planning till 2034.

On last day, Mr Thackeray will meet party MLAs to discuss Goods and Services Tax Bill, on which he will also clarify his stand. Maharashtra legislative houses will meet on May 17 to discuss and pass state GST, due to which Sena fears loss of revenue to municipalities. Therefore, it may demand a provision or word from state government of which it is also a part, to compensate all municipalities.