The bench noted that the EC has already issued a notice to the makers over allegations of breach of the code of conduct. 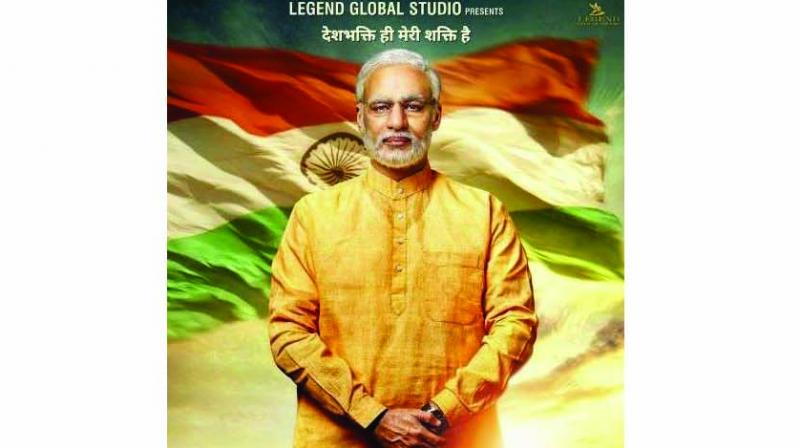 Mumbai: The Bombay high court on Monday refused to interfere with the release of the Vivek Oberoi-starrer biographical drama on Prime Minister Narendra Modi.

A division bench of Chief Justice Naresh Patil and Justice Nitin Jamdar was hearing a Public Interest Litigation filed by Satish Gaikwad, national president of the Republican Party of India (I), who said the film, if permitted to be released for public, would violate the model code of conduct imposed by the Election Commission (EC). The plea questioned the timing of the film’s release and said if released; it was likely to earn the Prime Minister electoral mileage. The petitioner urged the court to pass orders ensuring that it should not be released this Friday, April 5, as scheduled.

The bench noted that the EC has already issued a notice to the makers of the film ‘PM Narendra Modi’ over allegations of breach of the model code of conduct. “The Election Commission has already taken note of the issue and shall deal with it,” the court said.

On Monday, advocate Birendra Saraf, who appeared for the film’s producers, informed the court that no petitioner had approached us. If he had come we would have heard his representation. He further argued that biopics on several politicians have been released for public viewing from time to time, and there would be no breach of the code of conduct if the movie was released.

Subsequently, ECI counsel informed the court that it has already taken cognisance and issued notice to producers.

Petitioner with the help of Representation of People Act 1951, tried to convince the court that releasing the movie, exactly before the election is nothing but a publicity stunt.

The Central Board of Film Certification (CBFC) told the court, through its counsel Advait Sethna, that it had already granted requisite certificates for the film’s trailer on March 20. He submitted that the film is scheduled to be examined for certification this Wednesday and would be cleared for release.