According to sources, Mr Deo resigned on moral grounds after his opposition to the strike was struck down by the council. 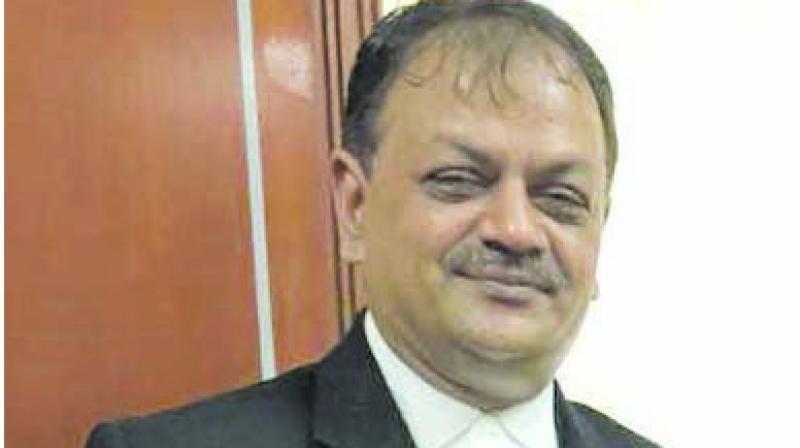 Mumbai: Advocate general Rohit Deo resigned as chairman of Maharashtra Bar Council over the issue of the advocates’ protest on Friday. According to sources, Mr Deo resigned on moral grounds after his opposition to the strike was struck down by the council. While claiming that his resignation was for personal reasons, Mr Deo said he did not approve of the strike as it was not consistent with the view of the Supreme Court for striking work. The Bar Council of India (BCI) had called the strike on March 31 against the proposed amendments suggested by the Law Commission in the Advocates Act of 1961.

On Tuesday, the BCI had asked lawyers all over India to abstain from working on March 31 to protest against the proposed bill that barred advocates from going on strike.

Mr Deo termed the one-day protest by the lawyers on Friday “premature and uncalled for”. “The strike was uncalled for and I did not approve of it. The amendments suggested by the Law Commission are only proposals that may need a relook,” said Mr Deo.

He further pointed out that the apex court allowed a one-day strike by lawyers under exceptional situations wherein the independence of the judiciary was under threat but the one on Friday did not follow procedure.

“The one-day strike should have been called with the permission of the chief justice of the high court or a district judge. However, the protest was inconsistent with the view taken by the SC,” said Mr Deo.

Sources in the Maharashtra Bar Council said that Mr Deo had stressed upon the fact after the Bar Council of India had called for the one-day protest but it was not heeded hence he could have resigned from the post of chairman on the grounds that the council did not follow established norms for such protests.

When asked who would take over as chairman of the council, Mr Deo said that the Advocate General of Goa could probably take over.