The officials said that they had taken into custody papers and other material during the searches. 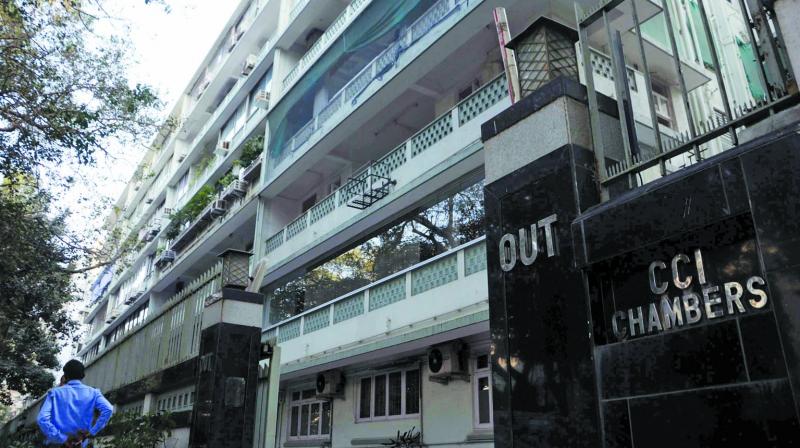 The ED conducted raids at around six office and residential premises in Mumbai and some other locations in a PMLA case against Kochhar, her husband Deepak Kochhar, Dhoot and others to probe alleged irregularities and corrupt practices in the sanctioning of Rs 1,875 crore loans by ICICI bank to the corporate group.

The searches and seizures went on till late in the night, an official said, adding that they were looking for documents corroborating the case and evidence that would strengthen the charges. The ED began searches at these premises early Friday. The officials said that they had taken into custody papers and other material during the searches.

“The searches were conducted at Dhoot’s residence in Aurangabad and Kochhar’s residence in Mumbai and their respective office premises,” said an ED officer.

During the course of the investigation, the agency also named Supreme Energy, a company founded by Dhoot, and Nupower Renewables, a company controlled by Deepak Kochhar in the ongoing case. The officials also alleged that Deepak Kochhar’s Nupower witnessed investment through Supreme Energy as quid pro quo to loans cleared by ICICI Bank after Chanda Kochhar took over as the CEO of the bank on May 1, 2009.

The subsequent effect was exchange of ownership of the two companies — Nupower and Supreme Energy — via a web of transactions between Deepak Kochhar and Dhoot.