Vilasrao Deshmukh had been the chief minister of Maharashtra and also a former union minister. 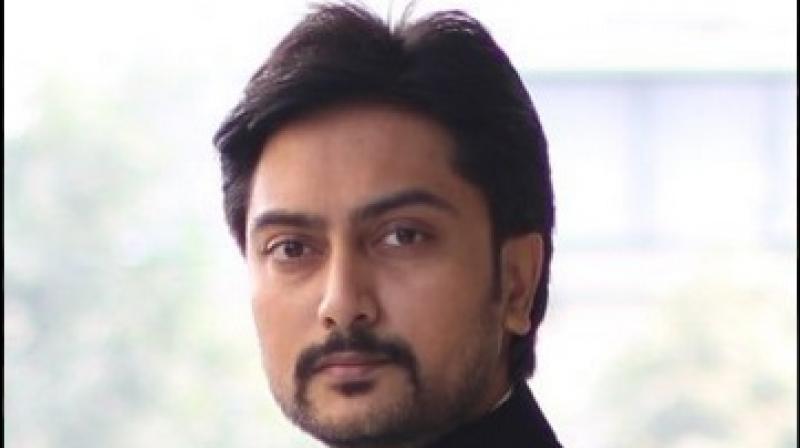 "My father has always been an inspiration to me," Dhiraj, who filed nomination papers on Wednesday, told PTI.

"I have been working at the zilla (district) level after the last Lok Sabha polls and have worked for the last two years as district Youth Congress president. I have been in touch with the rural parts of the district," Dhiraj said.

"People here proposed my name from their ZP constituency. People have demanded my presence and I think this is the right time (to enter poll arena). That's how I am here," he said.

Reminded about his father's journey from village and Zilla Parishad level politics to becoming the CM and Union minister, Dhiraj said, "It's my wish to be with the people. What happens in life ahead, no one can speculate."

"It is a coincidence that my father also started his political journey from the grassroots. He has always been an inspiration to me and the entire family," he said.

His brother Riteish, who is a Bollywood actor, said he was proud of Dhiraj entering the poll arena.

"Absolutely proud of you. Pappa would have been the happiest today," he tweeted.