NGO has asked Muslims to give away interest money in charity so that it can be utilised for education and employment purposes of youth. 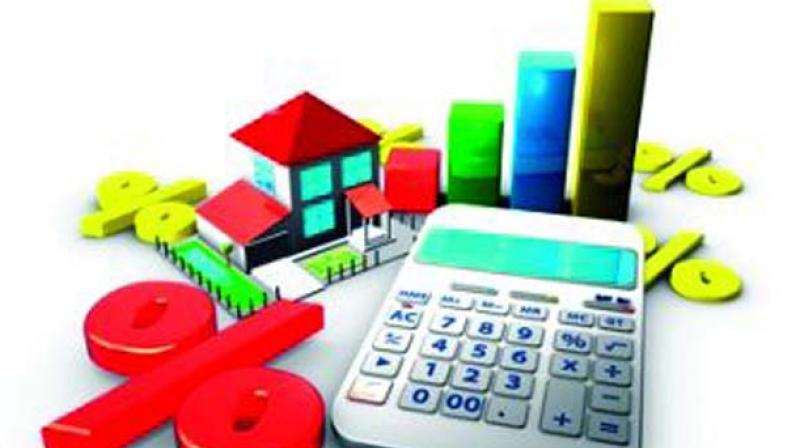 As accepting interest in not allowed in Islam according to AMP. (Representational Image)

Mumbai: The Association for Muslim Professionals, an NGO, has started an awareness drive asking Muslims to utilise the interests earned from their bank deposits for charity.

As accepting interest in not allowed in Islam according to AMP, the NGO has asked Muslims to give away the interest money in charity so that it can be utilised for education and employment purposes of the youth. Speaking about the NGO’s move, Javed Anand of Indian Muslims for Secular Democracy (IMSD) said, “There is nothing wrong in the interest money being utilised for charity. The fact that the money is being sought for addressing the education and employment issue in the Muslim youth is a good initiative,” said Mr Anand.

Speaking about the initiative Aamir Edresy, president of AMP, said, “Accepting interest in any form is not allowed by some sects of Islam.” He added that AMP had nearly 8000 members across the country and around 500 abroad who faced a dilemma. They sought the opinion of the Fuqaha (religious jurisprudents) and scholars from all schools of thoughts and they agreed on the usage of the interest for helping the needy, instead of leaving it in the bank, he said.