UDD to give quick nods for bldgs with new act

The tree felling permissions is issued under section 8(4) of Maharashtra (urban areas) Protection and Preservation of Trees Act. 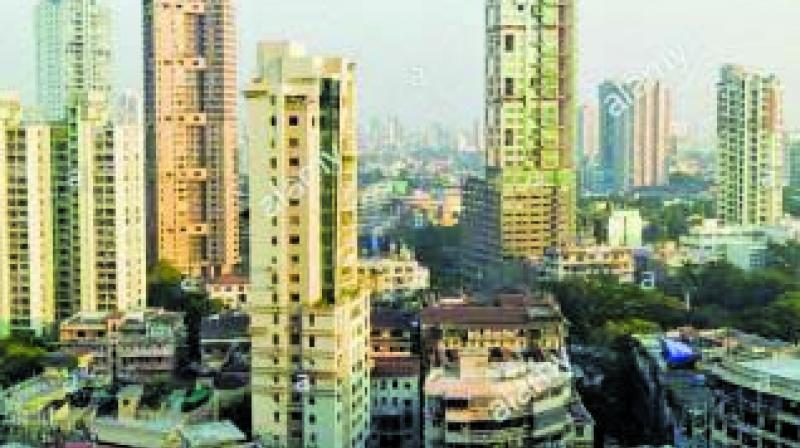 The change in the rules was important for the ease of doing business initiated by the state government to attract more investment. (Representational photo)

Mumbai: Three years after chief minister Devendra Fadnavis committed to implement the Right To Service Act, the Urban Development Department (UDD) has been one of the last departments to ensure the promise. On Wednesday, it issued a notification committing speedy approval of construction projects under the act.

The UDD has said that it will issue “building commencement in less than 30 days, plinth certificates in seven days, occupation certificate in eight days, tree-felling permission in 45 days. The tree felling permissions is issued under section 8(4) of Maharashtra (urban areas) Protection and Preservation of Trees Act.

With the changes, the building permissions would be given speedily without much delay. Earlier, the process had no deadline and hence proposals faced inordinate delays. “This is to make some approvals faster for the developer or the citizens. It was on the cards but had some hurdles, which are cleared now. The officials will have to follow the rules else will be held responsible as per the Right to Service Act’s provision,” an official in the UDD said.

The change in the rules was important for the ease of doing business initiated by the state government to attract more investment. The state has been cutting down on several redundant permissions under the ease of business goals. Also, a team of world bank every year monitor these initiatives to ranks the country amount other world business destinations.