According to MU sources, the library has been in this condition for the last two years. 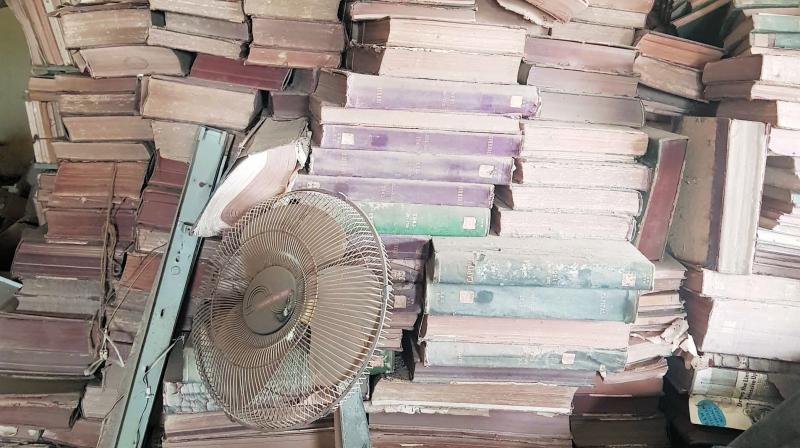 A stack of dusty tattered books.

Mumbai: The condition of a large number of books on the second floor of the University of Mumbai’s (MU) three-storey Jawaharlal Nehru library is pitiable. Apart from the large number of dusty and tattered volumes lying around, the ceiling of the second floor is cracked. While the students desperately want the varsity to maintain the library, MU officials claim that most of the books in question are either ‘irrelevant’ or ‘out of syllabus’.

According to MU sources, the library has been in this condition for the last two years. “Some months ago, the library redeveloped and the books were rearranged, the building and the interiors were painted and cleaned. However, some books, registers and old bills were dumped on the second floor as they (MU) found them useless,” said a source.

When The Asian Age visited the spot, books on advanced computers, finance, industrial participation, the Constitution, government and history as well as dictionaries and books in Arabic, Urdu and Gujarati, were found lying tattered.

“We call this the ‘university library’ as it’s the best place on campus. Moreover, this is the only library we have. Some months ago, they cleaned the entire structure but for some reason they ignored the second floor where we are not allowed to enter. I wish they would clean it so we can read those books too,” said Rajshree Bala, a student. 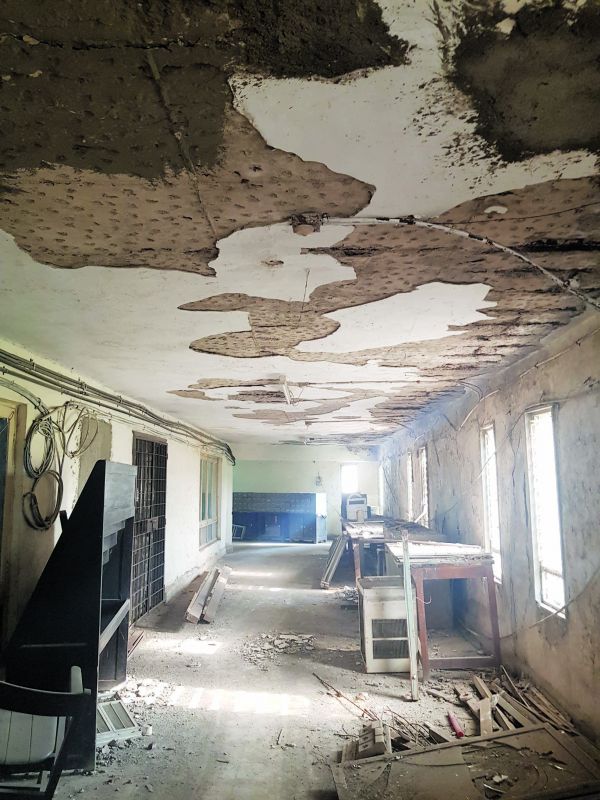 Another student, who frequently visits the library, said it was the only library the students have. “It’s like our saviour! We get everything in this library so it should not be neglected like this,” said the student.

MU’s public relation officer said, “These books are irrelevant or would be out of syllabus. They are of no use now and hence are kept on the second floor.”