Students will have to conduct campaigns in college campuses via the medium of art, cinema, poetry and science. 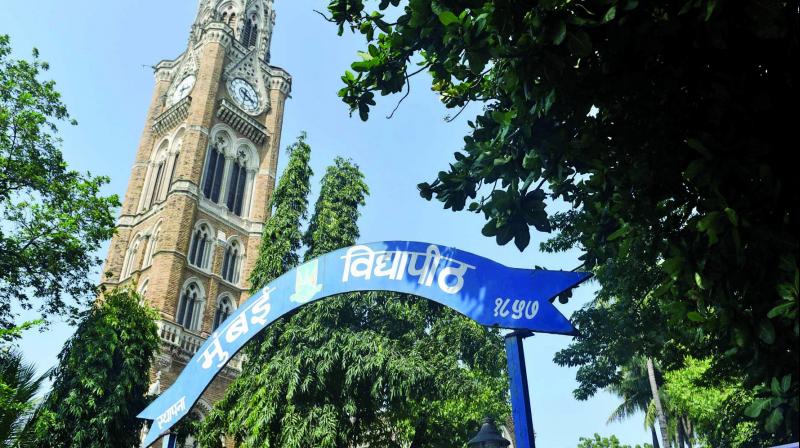 MUMBAI: The University of Mumbai (MU) elections, which were banned in the early 1990s by the state government, will now be conducted in all affiliated colleges in the next academic year. Albeit with a small yet significant change: this election will have no interference’ from student wings of political parties. Students will have to conduct campaigns in college campuses via the medium of art, cinema, poetry and science.

Education minister Vinod Tawde has said there would be no scope for violence or any kind of threat during, before or after the election period. “In the early 1990s, there were several bad incidents during the MU elections… Times have changed and so are the people, which means we can see things positively and start afresh,” he said.

A code of conduct has to be followed by every college if it wants to participate in the elections. Mr Tawde said, “The candidates will have to be above 25 years, have no criminal background, ATKTs or association with political wings.

Through this election, colleges will get a Stu-dents’ Council. As per the statute, the functions and duties of the council will be the welfare of students, to promote extra-curricular activities, to promote democratic outlook, civic sense and spirit of oneness amongst students.

The process will begin in June or July or whenever the college reopens for the academic year 2019-20. As per the statute, it should end by September. After the process, the election officer will declare the list of voters at each polling centre who shall have to exercise their franchise. Sealed ballot boxes along with relevant records shall be moved to MU after voting ends. The counting of votes and declaration of results will be completed on the same day of voting in case of University Department Students’ Council and College Students’ Council.