However, a video of Kamble riding the bike on the Eastern Freeway went viral on social media. 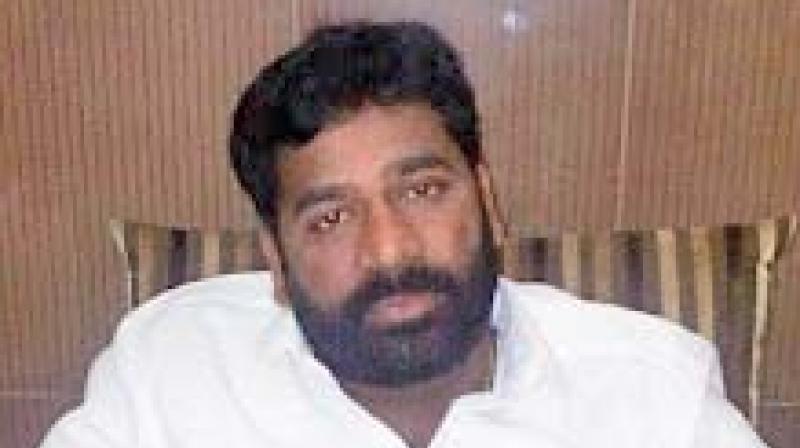 Mumbai: Taking serious note of former NCP MLA Milind Anna Kamble riding a motorcycle on the Eastern Freeway, where it is not permitted, the Mumbai police has fined the man whose two-wheeler he rode.

The traffic rule violation took place Friday when Mr Kamble was headed towards the Enforcement Directorate (ED) office in south Mumbai to show his support for NCP chief Sharad Pawar, who was scheduled to arrive there in connection with the probe into the multi-crore Maharashtra State Cooperative Bank (MSCB) scam.

Incidentally, Mr Pawar dropped his plan to visit the ED office after being advised against the move by the Mumbai police.

However, a video of Mr Kamble riding the bike on the Eastern Freeway went viral on social media.

As a result, a alert Wadala traffic police sent a `200 e-challan to the owner of the motorcycle that Mr Kamble was riding.

Senior police inspector Ratnakar Sawant said that as soon as the Wadala police found that Mr Kamble was riding a bike on the Eastern Freeway, it asked him to get off.

“We identified the motorcycle through the video and sent an e-challan to one Mr Gaikwad who owned the two-wheeler.,” he said.

The traffic police is now collecting details of other motorcycles that Mr Kamble’s supporters were riding on the Eastern Freeway.

The traffic police hasn’t yet charged Mr Kamble and his men with rash driving or not wearing helmets.

Meanwhile, Mr Kamble said he and his supporters  would pay the necessary fine for violating traffic rules.