The high court accepted the CBI’s submissions and adjourned the hearing to next month. 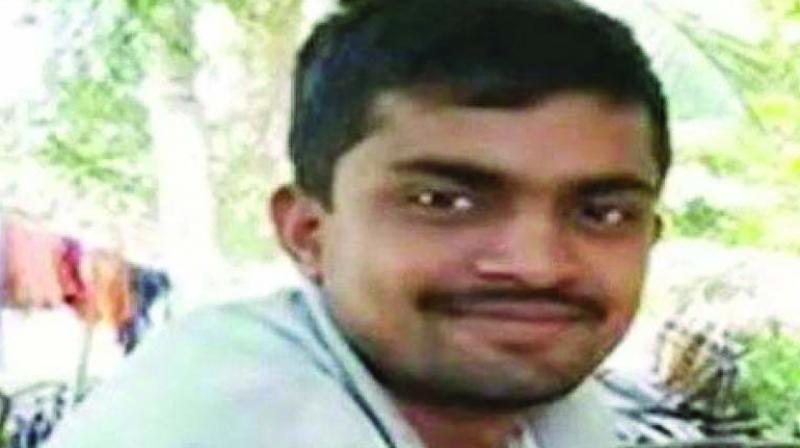 Justice S.S. Shinde of the Bombay high court was hearing the application filed by the duo, challenging the extension of time given by the Pune magistrate’s court to the investigating agency to file the chargesheet.

Counsel Dharmaraj, on behalf of the accused, arg-ued before the court that under the Unlawful Activities Prevention Act (UAPA), the chargesheet should have been filed within 90 days and the extension could be given only with the court’s permission.

However, additional solicitor general (ASG) Anil Singh vehemently opposed the application. “The probe into the Dabholkar and Pansare murder case is being monitored by the high court. We have been reporting to a division bench of the high court on a regular basis. The investigation into the Dr Dabholkar murder case is vast and there is need for a detailed probe.  Therefore, extension to file the charge sheet is required in this case,” he argued.

Mr Andure and Mr Kalaskar were arrested in the Nalasopara arms’ haul case. Later, other accused in the Dr Dabholkar murder case took Mr Kalaskar and Mr Andure’s names during interrogation. The CBI alleged that Mr Kalaskar was the man who shot Dr Dabholkar.

The court has kept further hearing on November 3. During an earlier hearing, the CBI submitted a progress report on its probe before another bench of the HC. CBI counsel, ASG Singh, told the court that the agency was working on tracing the weapons used in the case and the exercise would take another four weeks. The high court accepted the CBI’s submissions and adjourned the hearing to next month.