Mumbai’s A ward has the most polluted drinking water

The B ward, which includes Dongri, Bhendi Bazaar and Mohammed Ali road had four per cent of its samples declared unfit for drinking. 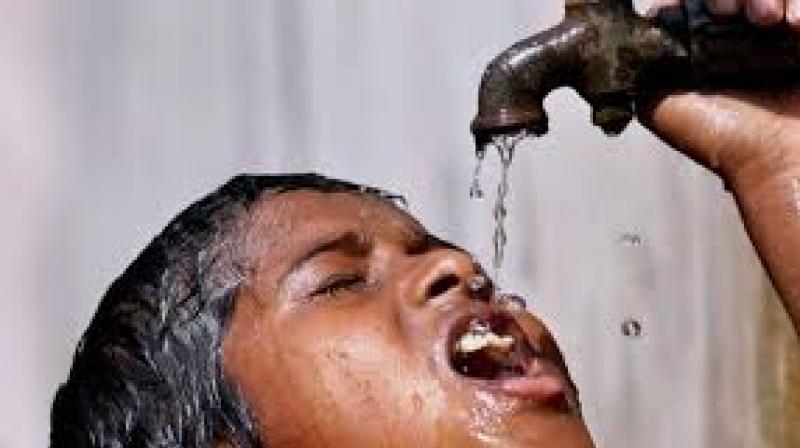 For monitoring the civic drinking water supply, the BMC analysed around 200-250 water samples from 24 wards and 27 service reservoirs of Mumbai. During the monsoon period or in emergency, upto 300-350 water samples were analysed.

“Most of the wards had only 1% unfit drinking water samples. Only two three wards have shown a percentage up to five. The analysis shows that over the years, the quality of drinking water across areas has improved,” said a senior BMC official. The report also showed that samples of coastal sea water recorded E Coli content-bacteria found in human and animal excreta, above the permissible limit.