Taking note of the same, the court took the names on record after perusing the ATS’ case diary. 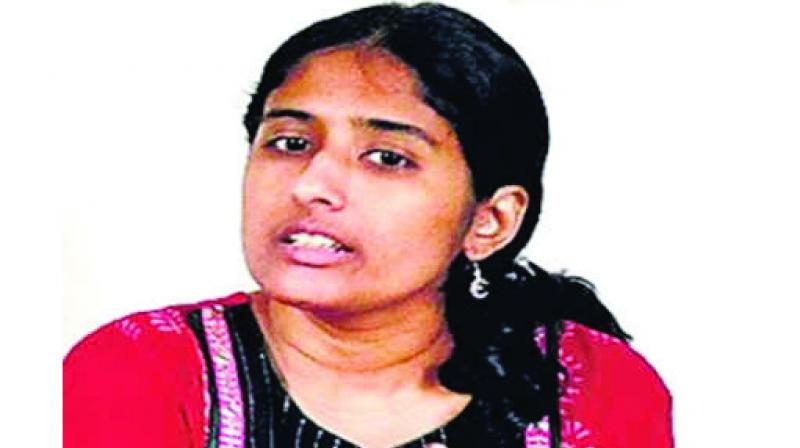 Mumbai: The ATS informed the special court that activists Shyam Manav, Mukta Dabholkar, Ritu Raj, Jitendra Awhad and others were on the target list of the accused arrested by the agency. Taking note of the same, the court took the names on record after perusing the ATS’ case diary.

The ATS informed that the accused Avinash Pawar and three others had decided to kill persons against the Hindu culture and tradition who made a travesty of the Hindu religion. The ATS said that for the purpose, they had identified certain people and done a recce of their residences. The accused had also procured information about their daily schedules.

The ATS, while seeking custody of Pawar, informed the court that the latter was on leave from his job and accompanied Gondhalekar and Raut during the Sunburn musical concert and release of the film Padmaavat.

Ten terabytes of data had been recovered from the hard disk, pen drive and mobile of the accused and to verify and confirm the said information, ATS sought Pawar’s custody. The CBI also alleged that Pawar was in touch with Raut and the other two accused through Facebook (FB) and shared objectionable posts.

During the hearing, Judge Vinod Padalkar pulled up ATS for not collecting the call data records and not tracking down the places in Karnataka, UP and MP where the accused allegedly received training.

The court said that the ATS had done nothing in the past six days of custody. The court was irked when it did not find the names of those whom the accused were going to target in the remand copy. Hence, the court sought the case diary from the ATS in the afternoon. Pawar has been remanded to ATS’ custody till September 4.