The doctor had abandoned his car and decided to walk a stretch of 10 minutes from near the Elphinstone Road railway station. 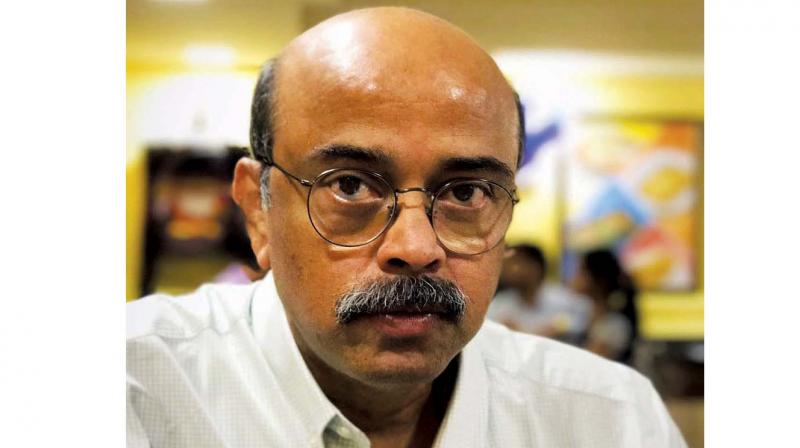 Mumbai: The body of gastroenterologist Dr Deepak Amrapurkar, who went missing two days ago when torrential rains flooded most parts of the city, was recovered on Thursday morning by Coast Guard divers from Worli seashore where drain waters get discharged.

The police, the Brihanmumbai Municipal Corporation (BMC) and the National Disaster Response Force (NDRF) suspect the body was washed ashore after Dr Amrapurkar (58) fell into an open manhole in Lower Parel. They believe he was walking through flooded streets to reach his Prabhadevi-based residence from his workplace, Bombay Hospital in south Mumbai. 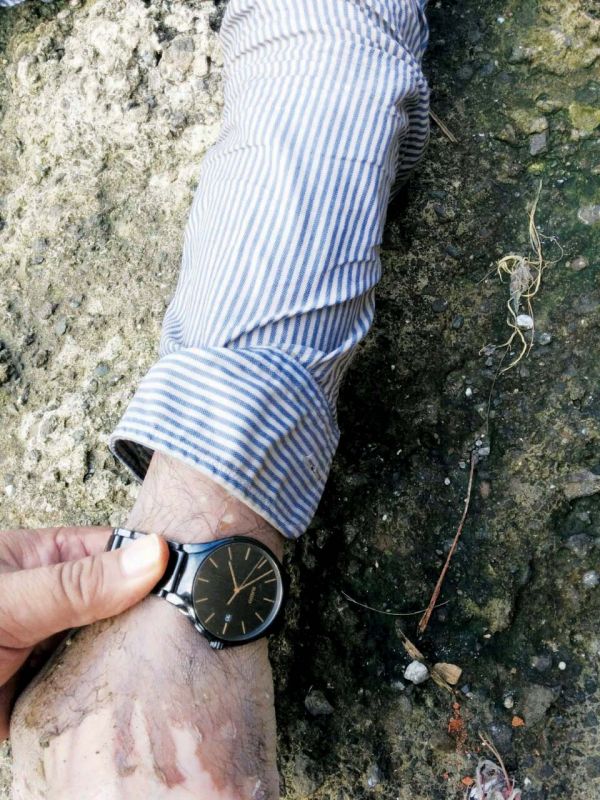 The doctor’s body was identified by his wristwatch.

The doctor had abandoned his car and decided to walk a stretch of 10 minutes from near the Elphinstone Road railway station, while returning home, sources said. Dr Amrapurkar’s body was identified by the wristwatch he was wearing, as the body was completely bloated.

A fellow doctor, a close friend and neighbour of the deceased said on condition of anonymity that “I have known Dr Amrapurkar for more than 10 years now and he has been my mentor and a great friend. He was a respected doctor on a global level, and often in debates, his word used to be the last word.”

When asked about the family’s condition, the friend said, “They are in denial about the whole thing, and say it is nearly impossible to believe that the person who called up and said that he will be home in 10 minutes never turned up.”

Both his children left for Mumbai from US after their father was reported missing, and arrived on Wednesday evening for his last rites.

Based on the description that he was last seen near the junction at India Bulls Centre in Parel, when messages started being circulated on social media sites, the Mumbai Fire Brigade team rushed to the spot and was carrying out search operations in the manholes located in the area.

Chief fire officer P. Rahangdale said, “After receiving a call we started working, and today morning we received a call about recovering a dead body, which was later identified as that of Dr Amrapurkar with the help of a wristwatch, as the body was completely bloated.”