I am loyal to my party chief, says Sunil Tatkare

Mr Tatkare had met Patil, who is also a revenue Minister, at his official residence on Tuesday. 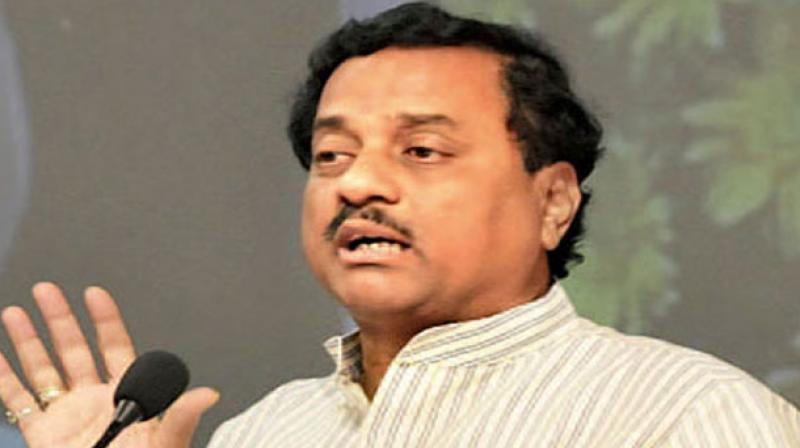 Mumbai: Senior Nationalist Congress Party (NCP) leader and MP Sunil Tatkare has denied that he will quit his party and join the ruling BJP. “I am very much loyal to my party chief Sharad Pawar,” he said.

He also expressed confidence that the NCP will rise again like a phoenix bird under the leadership of Mr Pawar in the upcoming Vidhan Sabha polls.

On Tuesday, Mr Tatkare had called on the state BJP president Chandrakant Patil, due to which reports started doing rounds that he is also on his way to the saffron party like many of his party colleagues. However, the strongman from the Raigad district called them ‘rumours’ and made it clear that he will remain with the NCP only.

“I have an unflinching loyalty with Pawar Saheb. It is not fair to tarnish my image by spreading rumours,” he said.

Mr Tatkare had met Patil, who is also a revenue Minister, at his official residence on Tuesday.