Residents want the alignment to be partially changed as the metro will further congest the already narrow Nath Pai road, claimed residents. 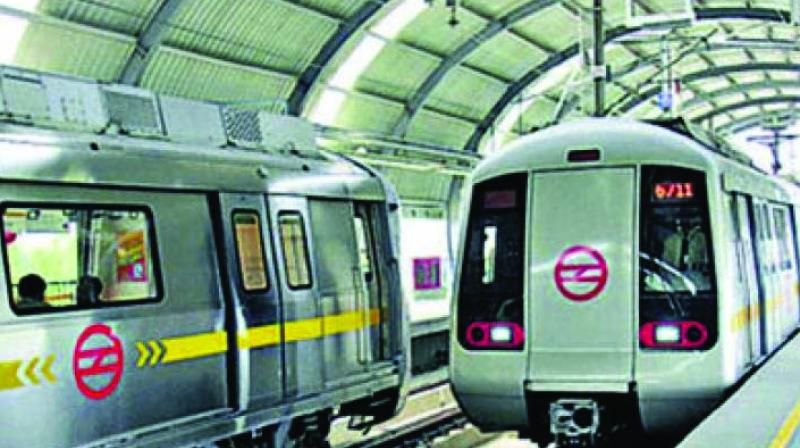 Earlier this month, a protest was staged by residents helmed by former Congress councilor Pravin Chheda.

Mumbai: Ghatkopar residents are protesting the soil-testing of metro line 4 (Wadala-Kasarvada-vali), where the alignment will run through the Pant Nagar area. Residents want the alignment to be partially changed as the metro will further congest the already narrow Nath Pai road, claimed residents.

Earlier this month, a protest was staged by residents helmed by former Congress councilor Pravin Chheda. Through the protest, the residents put forth their demand that the route from Eastern Express Highway (EEH) be taken instead of Pant Nagar as per the former plan. Mr Chheda also wrote a letter to chief minister Devendra Fadnavis, requesting a change in alignment.

A senior MMRDA official said, “The alignment has been passed in the cabinet and now, any change is difficult. Through the EEH, there is very less passenger strength, hence we had decided to have it pass through Ghatkopar.” The residents want a change in alignment from Amar Mahal junction to Laxmi Nagar.

Meanwhile, barricading work has begun on the Thane side. The soil testing work will be conducted throughout the monsoon.

Once soil testing is completed, the contractor will get an idea about the surface, depth and strength to lay the foundation of the metro pillar.