The protesters are against the project as it may adversely affect their shops and houses. 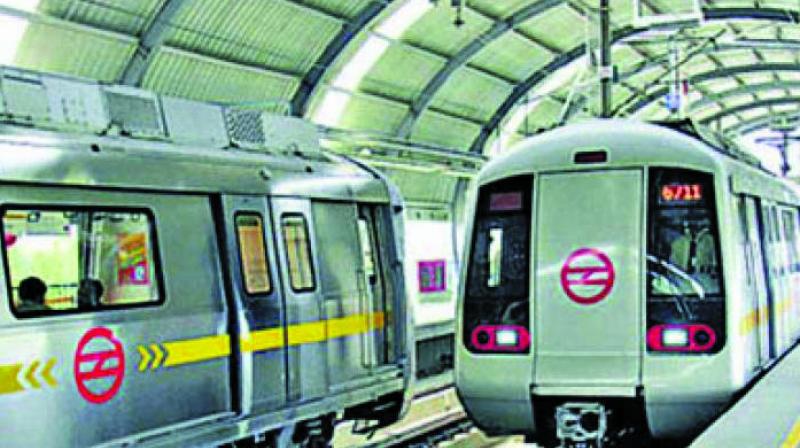 The protesters are against the project.

Mumbai: The Metro 5 (Thane-Bhiwandi-Kalyan) work is up against hurdles even before construction can start as a few shopkeepers and residents of Bhiwandi are opposing the project and have restricted the authorities from conducting the survey for the project.

The protesters are against the project as it may adversely affect their shops and houses. The 29.5 km route was realigned after the Bhiwandi-Nizampur city municipal corporation demanded that the Metro pass through the crowded areas of Thane, Bhiwandi and Kalyan.

A senior official from MMRDA said, “We are facing opposition from shopkeepers and residents in the Bhiwandi area and the survey process has been halted for a while. They don’t want to lose their shops and houses, but there is no other option. The alignment has been approved and the affected people will get rehabilitated or will get compensation.”

Ramjan Ali, who owns two shops and a house at Kalyan road where the metro will pass said, “We are not against the metro project but if our houses and shops gets demolished for the corridor, it will be difficult for us to start over again.”

According to the locals, the residents’ association has put up a proposal to take the corridor underground. “The road already has around 1,500 shops and more than 2,000 houses. A flyover construction, too, is in process along that route so a metro through that route is not feasible,” said Dina Mohammed, representative of the protestors.

The Asian Age had reported in its December 28, 2017, edition about the change in alignment after civic councilors demanded the old route to cater to more citizens.