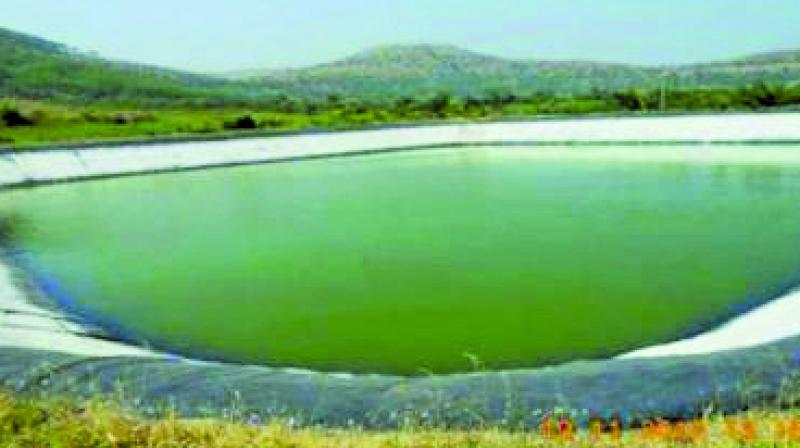 Mr Desarda’s concern is related to the excavation of riverbeds, which could harm water table of those areas.

Mr Desarda had approached the Bombay high court demanding a rollback of the state’s water-conservation scheme. The court, however, suggested forming a committee to look into the loopholes.

Mr Desarda’s concern about the scheme is the excavation of riverbeds. “Riverbeds are important for conserving the side sources of the water. The rampant way in which the excavation is being conducted in various parts of the state could harm the water table of those areas. It is the most unscientific way of water conservation,” Mr Desarda had said.

The Jalyukta Shivar is a micro-irrigation scheme, which CM Devendra Fadnavis has been promoting since last two years. It is a compilation of 14 past irrigation schemes. The state is actively pushing this scheme, especially in the Marathwada and Vidarbha regions.

However, experts say the state has made tall claims about how the scheme has changed the water conservation scenario.

The Asian Age had earlier reported about serious objections made against the CM Fadnavis’s pet scheme. Mr Desarda had said, “The scheme has fallen into the hands of contractors. They are not worried about the impact of digging up soil. Nullahs are being dug up to widen width. It will finish original water sources, which began flowing after the rainy season.”

Interestingly, this highly discussed scheme has reached only 58 villages out of selected 5,297 villages in 2016-17. Water conservation minister Ram Shinde himself admitted it on the House floor in the recent budget session. He claimed that the ‘code of conduct’ due to different elections was the main reason for such bad implementation. This has also led to an expenditure of Rs 455 cr out of Rs 7,871 cr kept reserved for the scheme in 2016-17.