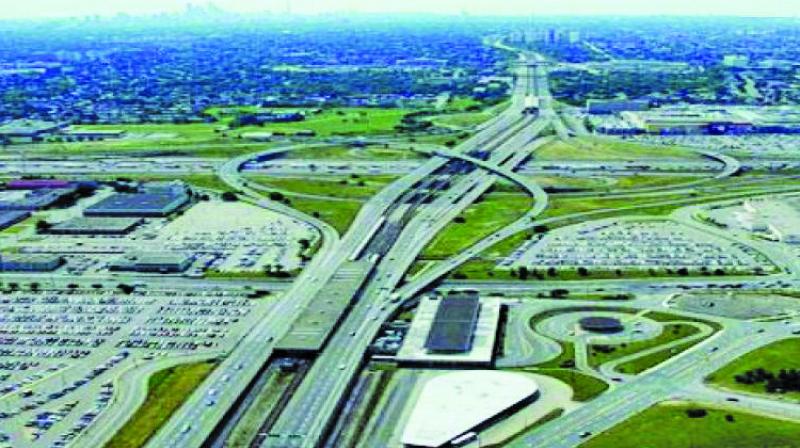 The E-way is chief minister’s pet project as it connects city to his hometown, Nagpur.

Mumbai: The Maharashtra State Road Development Corporation (MSRDC) has extended the bidding dates for civil construction of Mumbai Nagpur Super Expressway at an estimated cost of Rs 46,000 crore, by another five days citing technical glitches due to which potential bidders could not submit their bids. However, sources have said that it is the poor response that the dates were extended under the fear of backlash.

Kiran Kurundkar, joint managing director of MSRDC, said, “We have given extension up to June 5. There was a technical glitch with the payment gateway due to which the potential bidders could not pay the earnest money deposit or submit their bids online. The bidders did convey to us and few have also submitted their bids offline but we have not opened or touched them as the bidding process is to be carried out online and not offline.”

The MSRDC had invited request for qualification (RFQ) for the project in January 2017 but had later scrapped it and issued fresh bids in March 2017.

The bid documents that were freshly floated had conditions like that the contractors bidding should have experience in constructing access-controlled expressway, freeways, and motorways in the past.

The proposed Expressway is chief minister Devendra Fadnavis’s pet project as it connects Mumbai with his hometown, Nagpur. The proposed deadline for the project is 2019. The state is planning to create runways for emergency landing of aeroplanes and install solar panels for electricity generation. It also plans to set up CCTV cameras, Wi-Fi networks and industrial, educational and logistical hubs on the Expressway. 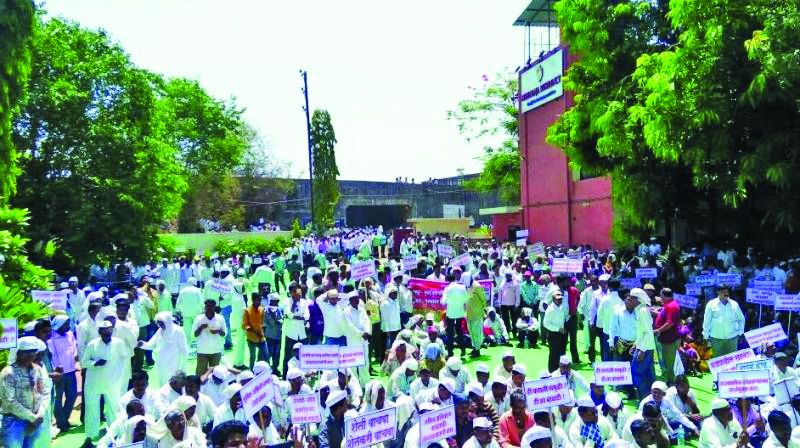 Farmers protesting in Shahapur against the E-way

The 701—km—long project has been mired in controversy as the farmers are opposing the land acquisition for the project. Opposition parties and Bharatiya Janata Party’s ally, Shiv Sena has opposed the project, on the grounds that it will destroy lives of farmers. Several complaints were filed at the chief minister’s office (CMO) alleging that top bureaucrats brought land parcels along the alignment of the Expressway at throwaway price for personal benefits. Several questions have also been raised over financial viability of the project as the concession period of the project has been kept to 40 years meaning motorists would have to pay toll for 40 years to make the project financially feasible.