Ansari was caught clearing 4.05 kg of gold worth around Rs 94 lakh from the airport for duty evasion. 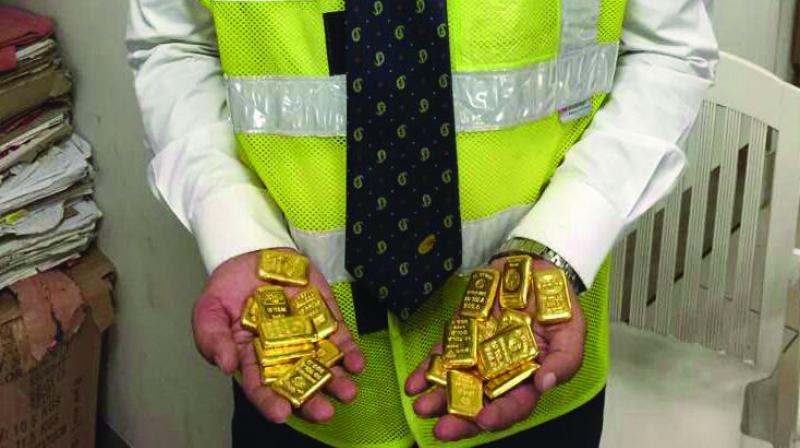 The 4.05 kg of gold that was seized at the airport.

Mumbai: The Directorate of Revenue Intelligence (DRI) has registered a case against Nadeem Ansari (29), a Jet Airways supervisor who cleared gold at the Chhatrapati Shivaji International (CSI) Airport. The case was registered on Tuesday night.

Intelligence sleuths caught Ansari red-handed while clearing gold. Ansari, a resident of Santacruz admitted that he would remove the gold from the ferry bus and earned around Rs 25,000 for each clearance.

The smuggled gold would be left abandoned by a passenger in the last seat of the bus. He would collect it and leave through a staff exit gate. Ansari is married and has a two-month-old daughter. He stays with his wife and extended family in Mumbai.

Ansari was caught clearing 4.05 kg of gold worth around Rs 94 lakh from the airport for duty evasion.

Since the amount of the gold is less than a crore, it is a bailable offence. Currently, Ansari is in Arthur Jail road as he couldn’t pay the bail amount of Rs 50,000 and bond of Rs 1 lakh. The sleuths are trying to zero in on the passenger and the others who are involved in the modus operandi. 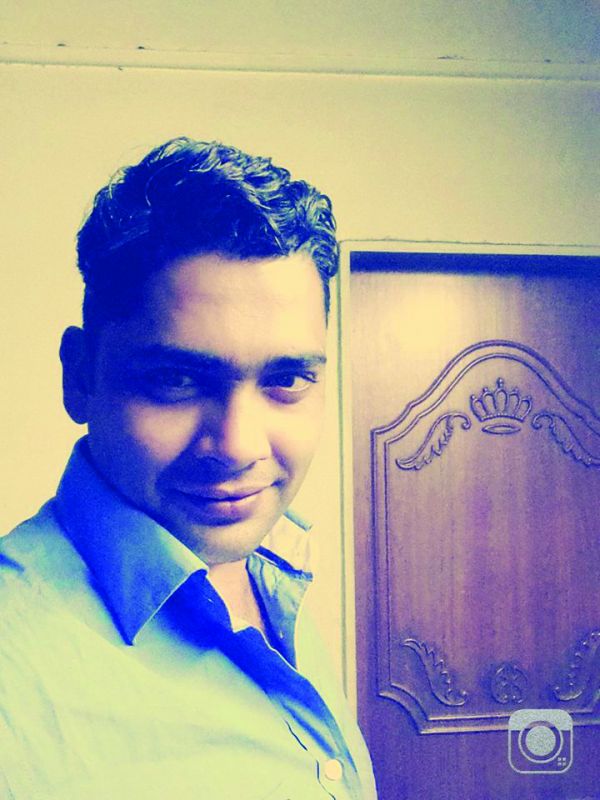 Sources said that Ansari would receive a call half an hour after collecting the gold. DRI officials said that they suspect two links to be missing and are trying to establish the link in the case.

They also said that the passenger who would drop the gold in the ferry bus would be a business class passenger.

It should be noted that all international flights landing in Mumbai are directly connected to an aerobridge. According to sources, one of the major reasons in choosing Jet Airway flight 9W537 (Dubai-Mumbai) could be because the aircraft is allotted a remote bay and not an aerobridge.

After the incident, Jet Airways issued a statement clarifying that they have a strict employee code of conduct, which is based on the values and ethos of the airline. “As regards the said incident, a full-fledged investigation has ensued, based on specific inputs from concerned departments and agencies. All airline staffs are required to comply with company’s rules and regulations and with the customs and security laws of the land,” the statement said.