Rahul Shewale’s wife, 17 others sent to jail for year

A constable who intervened was seriously injured. 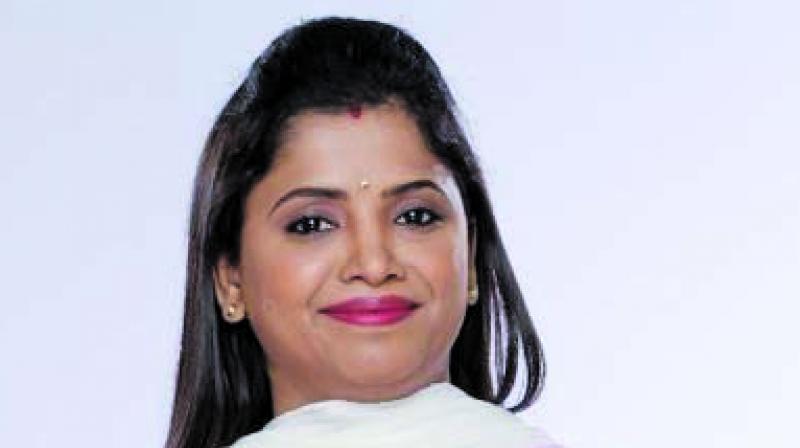 Mumbai: A sessions court on Tuesday convicted Kamini Shewale, the wife of sitting MP Rahul Shewale and 17 other Shiv Sainiks, of unlawful assembly and sentenced them to one-year imprisonment. The court acquitted all the accused of the charge of attempt to murder of a police constable because it could not be proved that they attacked him. The incident happened during the 2014 elections when the accused had allegedly attacked an MNS worker on the suspicion that he was distributing money. A constable who intervened was seriously injured.

Sessions judge D.K. Gudadhe convicted Ms Shewale and 17 Sena office-bearers and workers under section 149 (Every member of unlawful assembly guilty of offence committed in prosecution of common object) and 427 (Mischief causing damage to the amount of fifty rupees) of IPC. The court however, acquitted them from more serious offences including section 307 (attempt to murder), 332 (Voluntarily causing hurt to deter public servant from his duty) 147 (Punishment for rioting).

The case was registered after police constable Vikas Thorbole received serious injures on April 24, 2014. During the trial, 14 witnesses were examined, including the victim, but he and the others could not identify exactly who assaulted Mr Thorbole.

The prosecution’s case was that Mr Thorbole was patrolling the area when he received information that a heated argument had erupted between Sena and MNS workers. Sena workers alleged that the MNS was distributing cash in a vehicle. The MNS workers also made similar allegations against the Sena.

While the MNS vehicle was being taken to the police station, workers from both parties clashed and pelted stones at each other during which Mr Thorbole sustained injuries. It was also alleged that Thorbole was also thrashed with a hockey stick by a group of men. Based on the statement of the constable, an FIR was registered and 18 persons including Kamini were named as accused in the case. The police also claimed that Ms Shewale had provoked Sena workers.

The incident had happened in the South Central Lok Sabha constituency and at the time, Eknath Gaikwad and Aditya Shirodkar were also contesting on Congress and MNS tickets respectively in that constituency.