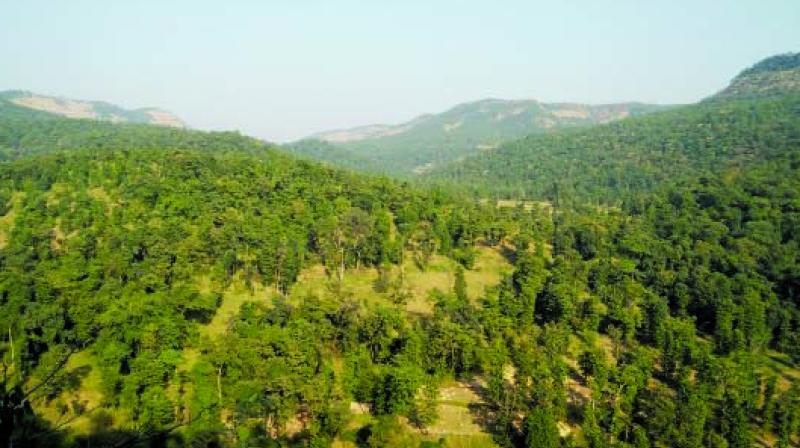 The survey includes a photograph of owner of the home and a short video of a family member stating that the documents they provided are authentic.

Mumbai: The forest department has started a biometric survey of hutments on forest land to protect such areas from encroachment.

Those who have undergone the survey, which was started in March in Malad, will get homes from the government as per the court's orders.

The forest department is taking the help of the Slum Rehabilitation Authority (SRA), which is carrying out the survey through MahaOnline and a survey of forest areas in Mulund and Thane will start in April.

Locals are happy  and actively participating in the survey, saying that it will ensure a good future for their children.

Sarika Sonawane, who lives in Sanjay Nagar (Malad), was happy to get registered. “We have been living here since 2000. I am happy that I will get a good home to live in, which will be of use to my children.”

Suman Vernekar, an elderly woman awaiting her turn for registration at her home, said, “In the rainy season it is very tough to live in this area. We spend thousands of rupees to buy plastic sheets to protect our hut. Now I am old and want to live peacefully.”

A surveyor who happened to be measuring the hut with tape, on the condition of anonymity, said, "We scan their documents and take a thumb impression on tablets.

The survey includes a photograph of owner of the home and a short video of a family member stating that the documents they provided are authentic.”

Another resident, Ahok Shirke said, “I’ve been living here since before 1995 but I got a voter ID in 1995. Since then we have been waiting for someone to come to us for registration.”

Dinesh Singh, assistant conservator of forest, said a biometric survey for areas like Ketakipada, Janupada and Akurli would begin in the coming days.

“With the other documents, those who have paid Rs 7,000 are eligible to get homes. According to the high court's order we have rehabilitated 11,359 families in Sangharshnagar (Kandivali) but because of an issue 265 families from the first phase have been left out,” he said, adding, “We destroy the residential structures on forest land of those who have received homes from the government. This is done to ensure again that there is no encroachment.”

According to a survey carried out in 2015 by the department, 24,959 families are living in forest areas out of which 1,785 are tribal.  People living in the forest areas from the year 1995 to 2000 are to get free homes as per the government’s rules and the high court’s  order.