The MIDC police had issued summons to Kumar on Thursday to record his statement. 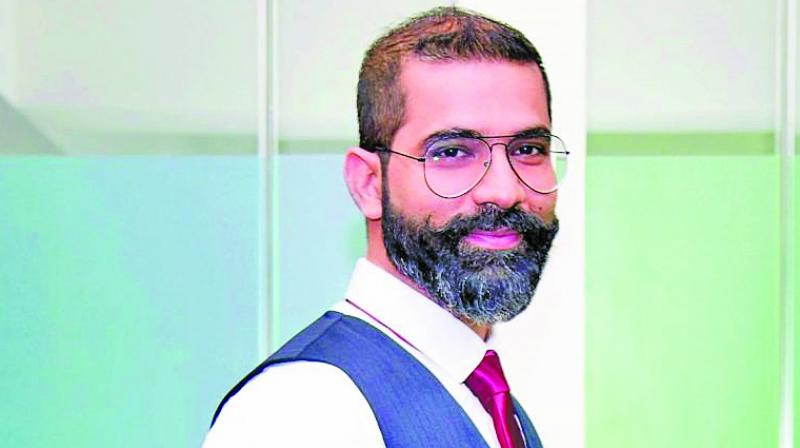 Mumbai: The second woman, who filed a complaint of sexual harassment against Anurabh Kumar, is an ex-employee of The Viral Fever (TVF), according to the police sources. The Versova police had on Thursday night registered a case of sexual harassment against Kumar, the CEO of TVF. According to the police, the woman said that she gathered courage and came forward after reading a blog shared by an unknown woman, who alleged that Kumar had molested and misbehaved with many women on various occasions. The MIDC police had issued summons to Kumar on Thursday to record his statement.

According to the police sources, a day after an FIR was registered against Kumar at the MIDC police station another case of sexual harassment was registered against him on Thursday evening at Versova. The complainant alleged that Kumar sexually harassed her while she was working with him in his start-up TVF in 2014.

Ashok Dudhe, deputy commissioner of police and spokesperson of Mumbai police, said, “We have registered a second FIR against Anurabh Kumar on Thursday evening at Versova police station. After the first FIR, Kumar has been summoned. We want to record his statement in this matter.” A 26-year-old woman, who works at a production house, registered the first complaint against Kumar at MIDC police station on Wednesday night. In her complaint, she stated the alleged sexual harassment took place in May 2016, when she was working with Kumar and TVF for an official project.

The police has booked Kumar under Sections 354 (sexual harassment), and 509 (word, gesture or act intended to insult the modesty of a woman) of the Indian Penal Code in two FIRs registered against him.