The PAC insisted on a time-bound programme to set up the new fire stations. 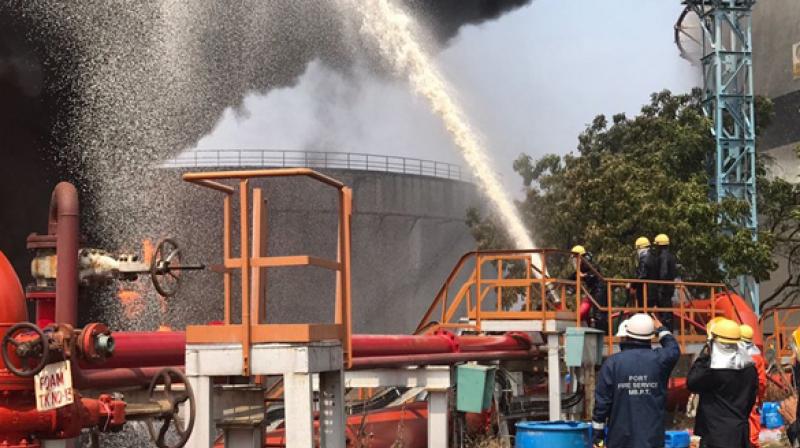 Mumbai: The Public Accounts Committee (PAC) of the state government has highlighted the shortcomings of the Mumbai Fire Brigade (MFB). The fire brigade is lacking in terms of the number of fire stations, equipment and manpower, it said.

The PAC tabled its report about local civic bodies related to the urban development department to the state Legislature for the year 2017-18 on Thursday. In its report, the PAC raised question marks over the resources of the MFB.

Of these, 26 fire stations have been proposed in the city’s new Development Plan (DP). The land acquisition and demarcation has been done in the DP for new fire stations.

The PAC insisted on a time-bound programme to set up the new fire stations.

“The DP is for a 20-year period from 2014 to 2034. Are these 34 fire stations going to be built till 2034? Mumbai witnesses a large number of fire incidents due to high-rise buildings and industries. Hence a time-bound programme should be devised to build these fire stations,” said the PAC.

The committee also raised questions over the large number of defunct water hydrants used to supply water during fire-fighting operations.

“Out of 10,470 fire hydrants, only 1,131 hydrants are in working condition. The BMC should implement a system to bring these hydrants back to life,” said the PAC.

As 3,246 posts in the MFB were proving to be inadequate, 654 posts were recruited during the year 2017-18. Despite this, 519 posts are still needed for the MFB,” stated the committee report.