There was strong reaction from all sections of the society against these remarks and he was suspended on March 9 2017 for 1.5 years. 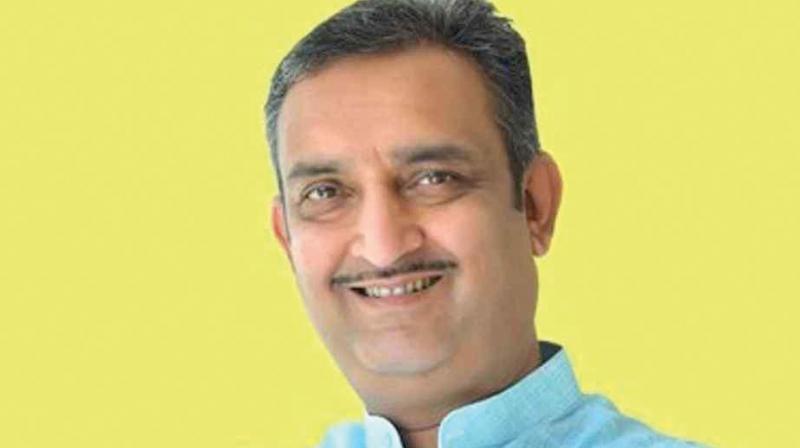 Mumbai: The Maharashtra Legislative Council has revoked the suspension of legislator from Solapur Prashant Paricharak on Wednesday who had made derogatory remarks about wives of army soldiers. He was suspended for 1.5 years.

Revenue minister Chandrakant Patil has made a statement in the Council in this regard. While campaigning during the local polls Paricharak had remarked, “Soldiers stationed at the border distribute sweets but their babies are being born although they haven’t come home in a year.” There was strong reaction from all sections of the society against these remarks and he was suspended on March 9 2017 for 1.5 years.

The Devendra Fadnavis-led government has supported revocation of the suspension. Mr Patil said, “Paricharak had apologised for the remarks and his punishment has been deemed to be enough.”

At the time of the incident, Leader of Opposition, Dhananjay Munde had said, “The conduct of Paricharak was unbecoming of a member of the Legislative Council. He has hurt the sentiments of the nation. He should be expelled. This is the first time that such an action has been taken by the House.”