Jigar Thakkar was one of the 11 accused chargesheeted in the Mokhabardi tail canal case in Vidarbha for various irregularities. 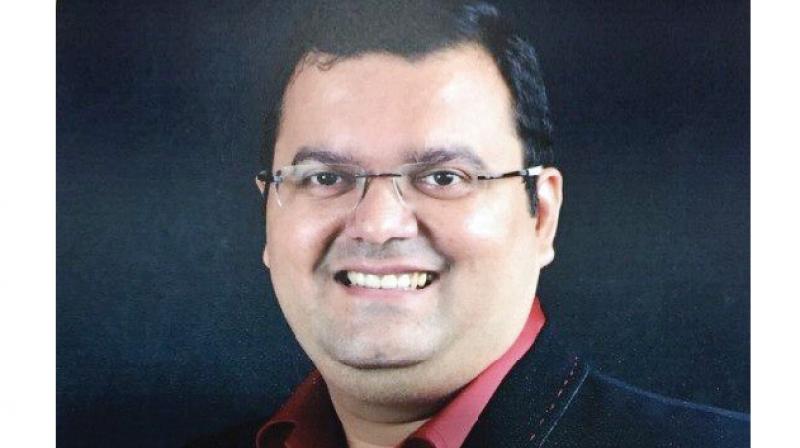 Mumbai: A day after Jigar Thakkar, the director of construction firm D. Thakkar Realty Private Limited committed suicide, the police found documents related to the Gosikhurd dam irrigation scam and a few bank papers in his car. He was under the anti-corruption bureau’s (ACB) scanner in connection with the irrigation scam. The police said it is examining the documents. The police on Wednesday said that it has recorded the statements of Thakkar’s brother Vishal and his son Dhruv. The police sent his license revolver — with which he shot himself in his car at Marine Drive on Tuesday evening — for forensic tests.

Thakkar had asked the driver to stop and then whipped out his revolver to shoot himself. The shocked driver alerted the police, who took Thakkar to GT Hospital where he was declared brought dead, said police sources. According to Marine Drive police, Thakkar came to Nariman Point to attend a meeting in his silver colour Mahindra Rexton.

A police officer said, “We have recorded the statement of Vishal Thakkar brother of Jigar and son Dhruv Thakkar in the suicide case. Initially it we suspected that due to financial pressure, loans and business stress he has committed suicide.” The police also suspect that the builder had decided to kill himself before leaving home on Tuesday.

Jigar Thakkar was one of the 11 accused chargesheeted in the Mokhabardi tail canal case in Vidarbha for various irregularities.