Mr Sinha said this while addressing the students of Indian Institute of Technology- Bombay (IIT-B) at their Techfest. 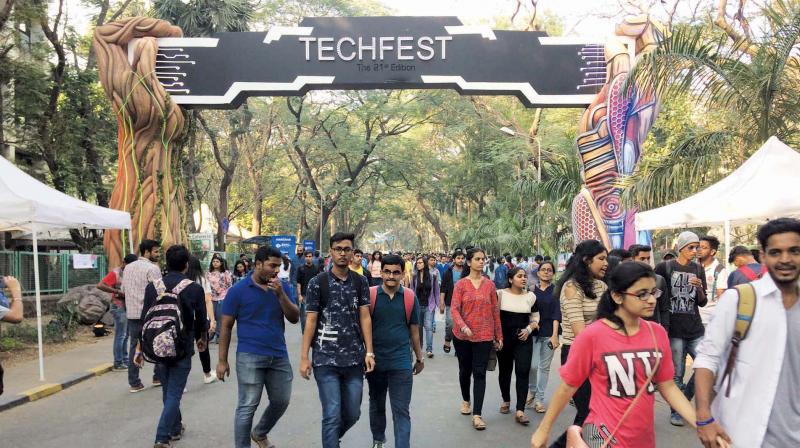 Participants at the IIT-Bombay’s Techfest.

Mumbai: Jayant Sinha, the minister of state for civil aviation said that the government is working on bringing in regulations for the drones sector that will help faster and better use of such technologies. Mr Sinha said this while addressing the students of Indian Institute of Technology- Bombay (IIT-B) at their Techfest.

"The passenger drones can help decongest the choked city roads and students from the premier IITs could do a lot in developing such tools," Mr Sinha said. "Drones are a massive opportunity; like electric motors and batteries, but the only difference is that they will be in the sky. We (government) are trying to make this technology more progressive" he added.

Drones can be used for various applications like delivery, surveillance, transportation of goods, mapping etc. Many people are working on creating passenger drones along with usage of drones in the space. Sinha further said that if these are developed, the passenger drones service could be priced on the lines of fares of the auto rickshaws. He also said that there is a huge opportunity for inventions in the fields of electric vehicles and financial technology.

Indian Institute of Technology Techfest wrapped up on Sunday setting a record of registering of 1,75,000 attendees in their three-day fest at their Powai campus. The annual science and technology fest saw participation of youth from across the nation with an outreach of over 2,500 colleges across India and over 500 overseas.