In a letter to chief minister Devendra Fadnavis, Mr Satam demanded to know why the rooftop policy was approved under pressure. 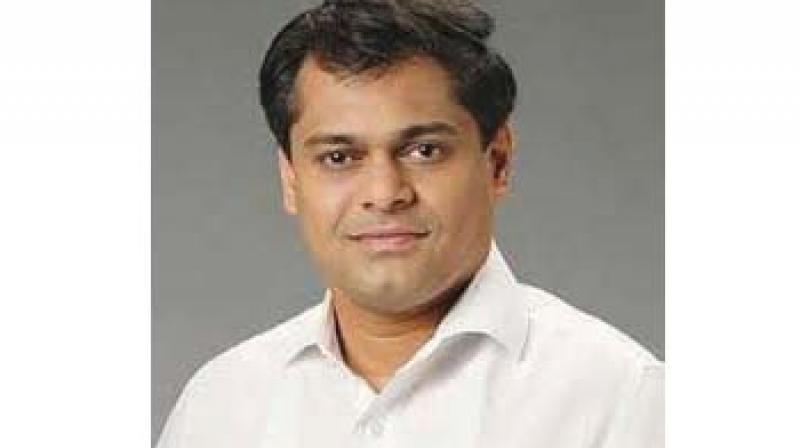 In a letter to chief minister Devendra Fadnavis, Mr Satam demanded to know why the rooftop policy was approved under pressure. “The Brihanmumbai Municipal Corporation (BMC) has cracked down on 314 illegal constructions of hotels, pubs in one day. Why have they not acted earlier. Were they waiting for so many lives to be lost? BMC officials are giving all permissions after taking bribes. So a judicial probe is required,” he wrote.

BJP MP, Mr Somaiya said, “Strict action should be taken against culprits immediately after inquiry report by Commissioner Ajoy Mehta. There are many issues in the implementation of rooftop policy. So there is a need to review it.”

Yuva Sena chief Aditya Thackeray and the Shiv Sena have been pushing for rooftop policy while the BJP had been opposing to it in BMC. But after a meeting of MP Poonam Mahajan and Mr Fadnavis with hoteliers, the CM had directed the BMC chief to clear it and the decision was taken.

Meanwhile, the BJP’s Mumbai secretary, Mr Vivekanand Gupta has demanded that the Mumbai police commissioner file a case against Kamala Mills owner under section 304, that pertains to culpable homicide not amounting to murder.