Case has been registered against him under section 354 A, 324 of the IPC and POCSO. 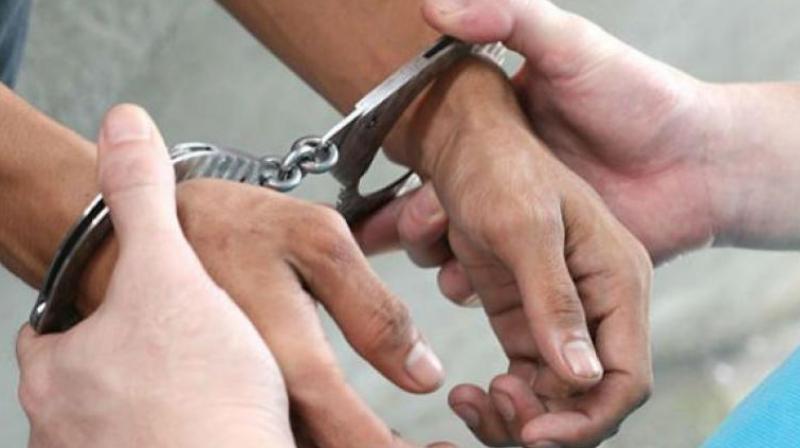 Mumbai: The Mankhurd police arrested a 20-year-old man for allegedly trying to kiss a 13-year-old girl when she got into a building elevator with him. He allegedly bit the girl’s cheek when she resisted his advances.

According to the police, the girl, who is a class 10 student, had gone to meet a friend at a building in the Lalubhai Compound, when the accused, identified as Rizwan Shaikh (21), a tailor by profession, followed her and forced her to kiss him. When she resisted and tried to call out for help, he bit on her left cheek and fled from the spot.

PSI of Mankhurd police station, Santosh Chavhan, said, “We have the CCTV footage where it clearly shows the accused first allegedly tried to stop her. When she tried to escape into the lift, he stopped the lift, got in and tried to kiss her and when she called out for help, he bit her hard ran away .”

Case has been registered against him under section 354 A, 324 of the IPC and POCSO.