This order will come into force with effect from December 31 and will be effective for a period of 60 days. 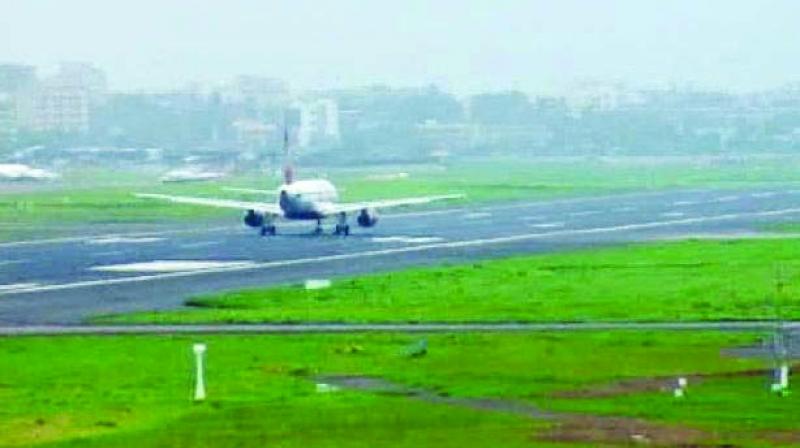 Mumbai: The Mumbai police has issued a circular stating that between December 31 and February 28, no person will use paragliders, balloons, and high-rise crackers; release kites and other light objects in and around the approach of funnel of runway; or flash laser light beams in the direction of landing aircraft — in the free
flight zone around Mumbai international airport as that can endanger flight safety.

The notice, issued by Mumbai police deputy commissioner Ashok Dudhe, says that flying of balloons and paragliders is prohibited in the flight zone of the airport. “No person shall use paragliders, fly balloons and use laser lights in the free flight zone around Chhatrapati Shivaji International Airport. This order will come into force with effect from December 31 and will be effective for a period of 60 days,” the notice stated. The police has warned of action against those violating these instructions.

“Any person or individual who notices such type of activities with the intent to obstruct landing, take off, and flying operations of any aircraft will inform the nearest police station. Any person contravening this order will be punishable under section 188 of the IPC,” the notice read.

Section 108 of the IPC says, “Such disobedience (of order issued by a lawfully empowered public servant) which tends to cause obstruction, annoyance or injury; or risk of obstruction, annoyance of injury; to any person lawfully employed, will be punished with simple imprisonment for a term which may extend to one month or with fine which may extend to two hundred rupees, or with both.”