The government of India wants to prove to the world that Kashmir is peaceful. 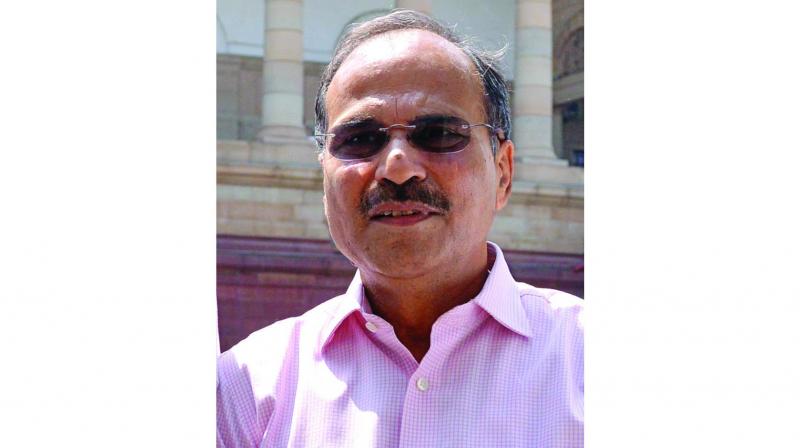 Kolkata: A day after five labourers from Murshidabad in West Bengal were shot dead by terrorists in Jammu and Kashmir, Congress leader in the Lok Sabha Adhir Ranjan Chowdhury on Wednesday has accused the Centre of adopting “wrong policies” which he alleged has “worsened” the situation in the valley in the wake of abrogation of Article 370 of the Constitution.

He also slammed the Centre for taking a delegation of European Union (EU) MPs to a guided tour in the Valley for image-building. The Berhmapore MP also shot off a letter to Prime Minister Narendra Modi appealing him to send an all-party delegation to take stock of the situation at ground zero. Earlier, he wrote a letter to Union home minister Amit Shah urging him to ensure safety and security of non-Kashmiris working there.

On Wednesday morning, Mr Chowdhury visited the families of the victims at Bahal Nagar at Sagardighi before calling up Mr Shah and Union home secretary.

Lashing out at the Centre, he claimed, “The situation in J&K is getting worse every day. It is spinning out of our hands due to the wrong policies of the Centre which is trying to cover up the situation.”

The Congress MP added, “It is not allowing an all-party delegation of our country to visit the valley. It is however allowing an EU delegation. The government of India wants to prove to the world that Kashmir is peaceful. That is why they have to bring MPs from Europe to show them the peace in Kashmir. But the terrorists will show that violence is still there.”