In 2017, an estimated 2.07 million tourists from India visited Dubai, and they were not stop-over. 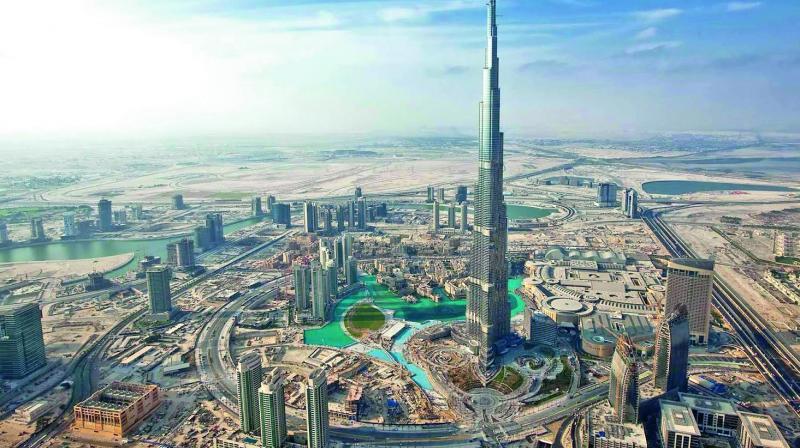 Kolkata: Indian tourists accounted for over 13 cent of the total 16 million visitors to Dubai in 2017, a top tourism official of the UAE city said on Monday.

The Dubai Tourism now aims to scale up the number to 20 million international tourists by 2020, and substantially raise the percentage of Indian visitors by that time.

“Tourism continues to be the bedrock of Dubai’s economic growth and diversification, and the Tourism Vision 2020 will further leverage the sector by broadening its tourism offering across events, infrastructure, services and packages,” said Khalid Al Awar - Manager, India and Pakistan, International Operations, Dubai Tourism.

A ‘Dubai Tourism Roadshow’ was held in Kolkata today, which aimed at boosting the number of visitors to the largest city in the United Arab Emirates.

“While the Dubai Tourism roadshow kicked off from Kolkata on July 30 (today), we will now be hosting similar road shows in Pune, Ahmedabad, Mumbai till August 3,” Mr Awar said.

He said Indians plan their tours keeping in mind holidays and festivals like Dura Puja, Dushhera, Diwali and vacations of children, and the timing of the roadshows was aimed at creating a buzz on the eve of these festivals.

In 2017, an estimated 2.07 million tourists from India visited Dubai, and they were not stop-over visitors en-route to other places via that city.

“Dubai has an eclectic mix of tourism destinations — from theme parks, shopping centres, desert safari, adventure tourism, besides landmarks like Burj Khalifa. It is also emerging as a place of destination wedding, the demand for which is rising substantially,” Mr Awar said.

He also referred to the Asia Cup cricket series in September and the Asian Football Tournament to held later on in the city as global events to showcase its potential as a tourism destination.

Mr Awar said the country will also introduce 48-hour visa for tourists from all over the world in the next two months, targeting stop-over tourists.