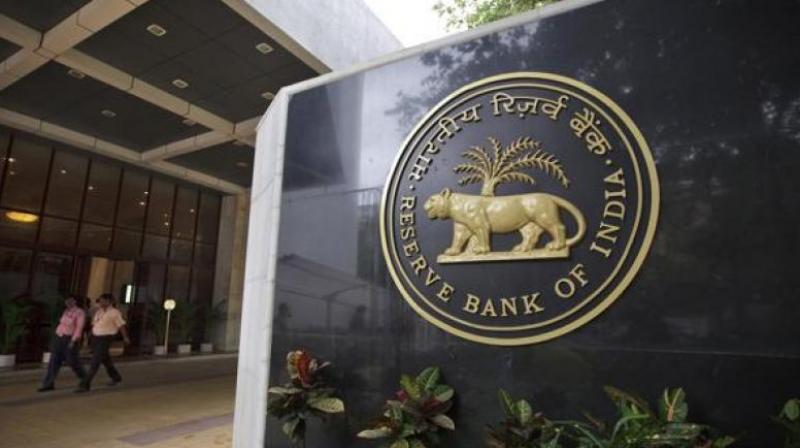 Kolkata: All bank branches and ATMs in the city remained  closed and normal banking work was paralysed on the first day of the two-day nation-wide bank strike and bank unions have claimed total response across West Bengal to the agitation.

A United Forum of Bank Unions (UFBU), which is an umbrella organisation of seven bank trade unions, claiming total response to the strike said all private and public sector bank branches remained closed across the state. It said a few ATMs were forced open by a political party in a few places in the districts.

There are nearly 10,000 branches and 21,000 ATMs of all the public sector banks in the state involving 70,000 employees, leaders of bank unions said.

UBFU West Bengal convenor Siddhartha Khan said there was a call from the Indian Bank Association (IBA) for dialogue but UFBU had asked for a formal letter on this. Khan said IBA has asked the six banks including SBI, Oriental Bank of Commerce, Union Bank and Bank of Baroda to reconsider their decision and allow IBA to settle wages for bank employees upto scale seven instead of upto scale three employees. The IBA has proposed a two per cent revision in wages for the employees of the public sector banks which the unions have refused to accept.

In the last wage revision in 2012, the bank employees got a rise of 15 per cent. A RBI official said some digital banking work was done through electronic systems like the RTGS but the functioning of the banks’ servers were hit. Digital banking comprise about five per cent of the total banking, he said.

Some departments of the West Bengal government credited salaries of their employees early owing to the strike call, an official said.