CPI(M) state secretary Surjyakanta Mishra became the target of its allies when a Left Front meeting was held on Thursday. 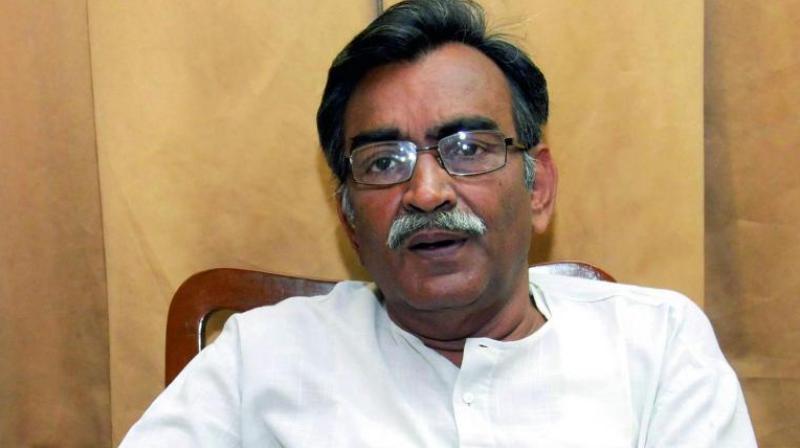 Kolkata: After facing severe criticism within the party for calling a 12-hour general strike on November 28, the CPI(M) once again faced the music when its allies CPI, RSP and Forward Bloc slammed the party leadership for taking a miscalculated decision.

CPI(M) state secretary Surjyakanta Mishra became the target of its allies when a Left Front meeting was held on Thursday.

“What was the need to call a strike when the people were already reeling under the effects of Centre’s demonetisation move? It was a miscalculated decision and was a setback for all the Left parties in West Bengal. Such a decision exposes our leaders’ inability to read the pulse of the people,” said a RSP leader, who was present in Thursday’s meeting.

CPI(M)’s other allies CPI and Forward Bloc too echoed similar sentiments and asked the CPI(M) leadership to organise protest movements on local issues.

Meanwhile, the CPI(M) state leadership also came under fire for entering into an informal electoral alliance with the Congress party ahead of the West Bengal Assembly elections.

“With both the Congress party and Trinamool Congress coming together on the Centre’s demonetisation move, the political equation will also change in due course of time. This will further deal a major blow to the Left’s image in West Bengal for making the mistake of joining hands with Congress before the Assembly election. If calling a strike on November 28 was a mistake, then the alliance with Congress was a bigger mistake,” said a Forward Bloc leader.