We will not let dangerous buildings exist in the city, which are posing risk to human lives, says Sovan Chatterjee. 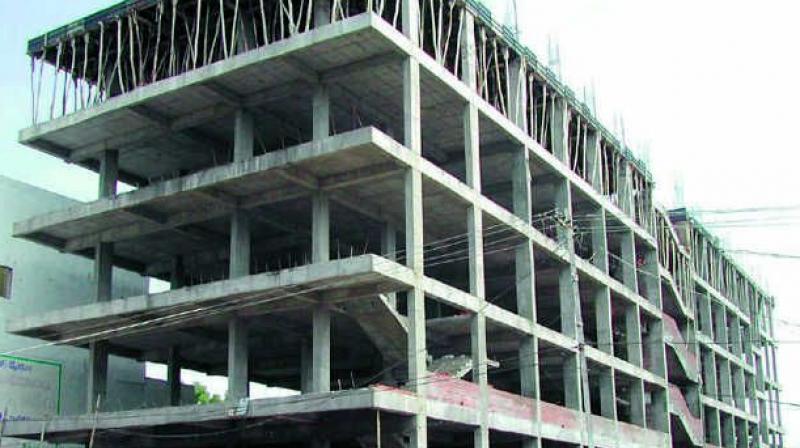 Kolkata: The Kolkata municipal corporation (KMC) may empower the NGOs to repair dangerous buildings if neither house owner nor tenants take up the responsibility of repairing them. The possibility was discussed by mayor Sovan Chatterjee at a high-level meeting at the civic body on Tuesday with senior officials of the building department.

“We will not let dangerous buildings exist in the city, posing risk to human lives. The law commission under the leadership of Pranab Chatterjee has submitted a draft regarding dangerous buildings. We are tallying it with our own building rules and accordingly we will bring an amendment,” Mr Chatterjee said.

The final draft will be placed for enactment of a law in the next state Assembly session.